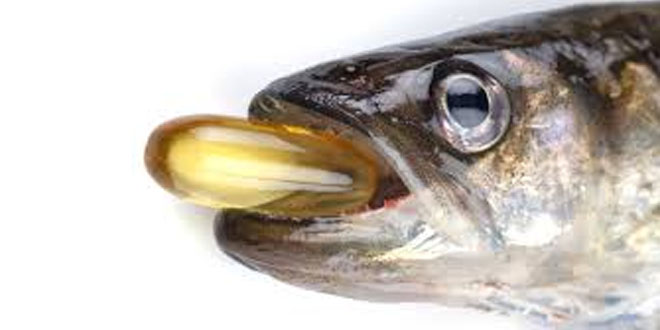 Fish oil supplements do not protect against mental decline despite common belief, according to a study conducted on 4,000 older people.

The five-year clinical trial, published in the Journal of the American Medical Association, is “one of the largest and longest of its kind,” according to a statement from the US National Institutes of Health, which funded the research.

“Contrary to popular belief, we didn’t see any benefit of omega-3 supplements for stopping cognitive decline,” said study author Emily Chew, deputy clinical director at the National Eye Institute, which is part of the NIH.

Omega-3 fatty acids are found in fish oils, and people who regularly eat fish such as salmon, tuna and halibut have been shown to have better eye, heart and brain health than people who do not eat these kinds of fish.

But consuming the oils in pill form is not the same. A previous study in 2011 showed that omega-3 supplements, sold over the counter, did not improve the brain health of older patients with pre-existing heart disease.

The current study involved people with a common form of vision loss, called age-related macular degeneration. Patients were 72-years-old on average, and 58 percent of those enrolled were female.

They were randomly assigned to take either a placebo or pills containing omega-3 fatty acids, specifically docosahexaenoic acid (DHA) and eicosapentaenoic acid.

Those enrolled were given memory and cognitive function tests at the beginning of the study, then again two and four years later.

“The cognition scores of each subgroup decreased to a similar extent over time, indicating that no combination of nutritional supplements made a difference,” said the study.

With Alzheimer’s disease set to balloon as the global population ages in the coming decades, researchers are keen to find ways to prevent the most common form of dementia.

Some 46.8 million people worldwide currently suffer from dementia, a number that is forecast to reach 131.5 million in 2050, according to the Alzheimer’s Disease International.