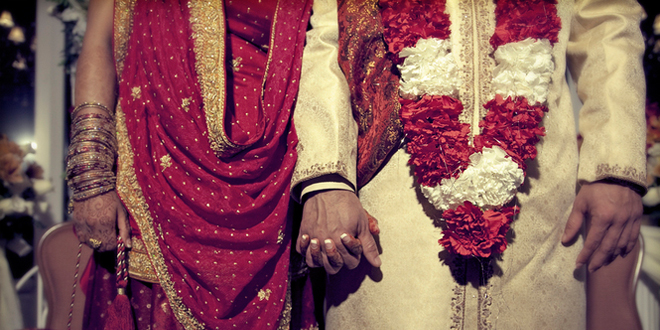 On Tuesday, Baroness Father, who is a cross-bencher in the House of Lords, said that first-cousin marriages in Pakistani communities are leading to a high level of disability amongst children, which is absolutely appalling.

According to various researches, children whose parents are biological relatives have a higher risk of inheriting genetic disorders. Infants from first-cousin marriages may have learning difficulties, hearing problems, blindness, metabolic disorders or birth defects. Also, the first child from a first-cousin marriage may have a high risk of infertility; this happens because such couples have higher consanguinity than normal and these mutations occur as first-cousin couples share genes for recessive traits.

Cousin marriages have a risk of early deaths as well.

In Pakistan, cousin marriages are commonly practiced to strengthen family ties and keep the wealth within the family. What many families don’t understand is that first-cousin marriages can be fatal for the offspring. This is a public health issue but unlike other issues such as drugs or obesity, cousin-marriages are never discussed openly. Awareness needs to be created for these marriages to decrease.

We are blissfully unaware of the consequences and complication that can be faced by marrying someone within the family; children can be born with agenesis of kidney, where kidneys fail to develop or they can be born with a condition where one side of the heart is underdeveloped (called a hypo-plastic heart) and many more problems.

The fact that two out of four children from first-cousin marriages are more prone towards disability shows how dangerous a phenomena this is. While this type of marriage should be avoided altogether, if people do wish to indulge in it, they need to be tested for genetic diseases before they decide to get married.