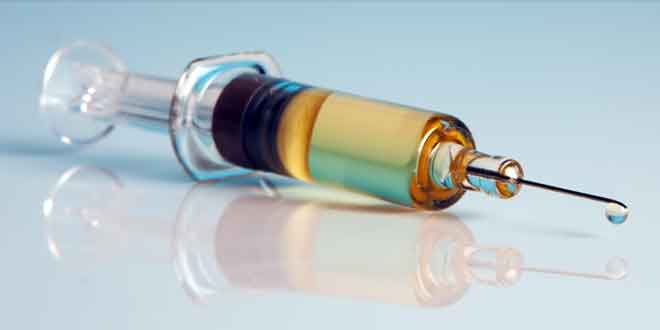 This February, the Federal Investigation Agency (FIA) launched an investigation of the 1.3 million precious doses of Pentavalent vaccine wastage by the federal Expanded Program on Immunisation (EPI).

In this duration, the whole EPI team from the highest director to the lowest storekeeper has been removed by the Ministry of Health. In the absence of this structure, the USAID-funded Deliver project to reform the vaccine storage and management system in its entirety for the next three months.

The minister of Health, Saira Afzal, on Thursday, termed the scandal “an adversity that has been transformed into an opportunity for wide-ranging reforms of the system,” and told the media that two persons involved in the scandal have been banned from entering the EPI premises, while their names have been forwarded to the WHO, while another two have been suspended.

EPI, which is housed in a humungous building, unfortunately lacks the brains or the requisite human resource for efficient vaccine management. Had it not been for mismanagement of vaccine stocks, chronic deficiency of human resource, improper inventory management, and insufficiency of cold chain temperature monitoring equipment, 30% of the US $3.3 million worth of vaccines that have been wasted, would have been utilised for protection of child health.

“We have advertised 49 posts for EPI. Once hired, these officials will be trained on internationally accepted best practices,” Saira added.

The media was told that five policy and operational level documents which will be used for compliance at EPI have been prepared, and that procedures of receipts, storage and issuance/transportation of vaccine are being brought into conformity with international protocols.

Physical count, inventory management and re-arrangement of vaccines as per batch number, expiry date and VVM is being carried out. Moreover, upgrading and renovation of stores at Federal EPI is underway.