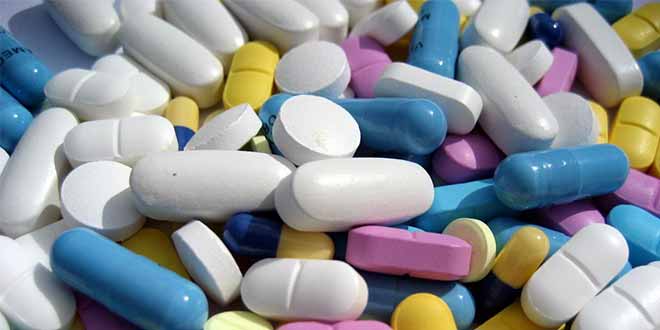 The members of the committee analyzed that the drugs produced by fake pharmaceutical companies were actually increasing the rate of deaths. They considered the production of fake medicines equal to an act of terrorism.

Pakistan has been producing hepatitis B and C medicines for other countries. The committee stressed on the point that the issue be solved before any forms of medical exports is hurt.

The Standing Committee, for this reason, recommended checking of quality of drugs and functions of pharmaceutical companies to control the production of spurious batches of registered drugs. The pharmaceutical industry should maintain their good quality drugs and should not compromise on quality.

During the meeting, the Federal Drug Inspector, Dr. Ubaid Ullah, revealed that the Pakistan Drug Regulatory Authority was safe guarding companies which are selling such fake medicines. He informed the names of pharmaceutical companies which were being saved from legal actions and the names of government officers supporting them.

After the proceedings, the chairman of committee Khalid Hussain Magsi and member Dr. Nisar Ahmed warned the officials about their concerns for the security of the officer, Dr. Ubaid Ullah. In case, any harm was provided to him they will take the case directly to the Prime Minister of Pakistan, Mian Muhammad Nawaz Shareef.

At one point, Mr. Khalid Hussain Magsi, with other members of the committee pledged to resign if they felt they were not in the position to stop the flow of fake medicines.

The Committee discussed the need for framing of fresh rules for the PMDC, DRAP and other departments and then their submission to the National Assembly for its approval. The Committee took decision that all the pending applications in the DRAP regarding registration and Import/Export of raw material for manufacturing of medicines might be cleared on priority basis.

The chairman appreciated the steps taken to enhance the quality checking of drugs regularly and workshops and training of all the FIDs.