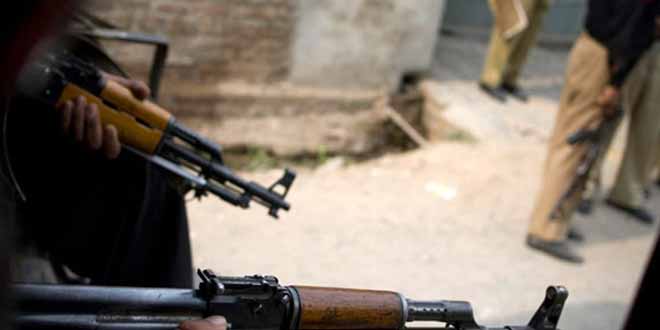 Two men, Zeeshan and Saghar went to the district hospital to visit their relative. Upon reaching, one of them introduced himself as the assistant commissioner and rebuked the guard. The guard informed this incident to the hospital administration. By chance, the real Assistant Commissioner, Ateeq ur-Rehman was in the hospital. Along with his admin, reached the location of the incident. The two men were handed over to the police. An FIR would be cut and investigations will be conducted.