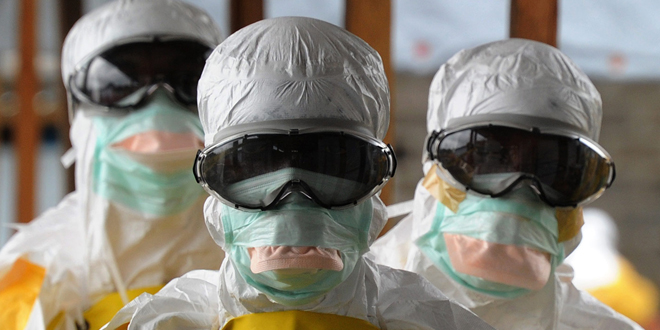 The experimental Ebola drug ZMapp has been granted fast-track status by the US Food and Drug Administration, which could speed its arrival on the market, the drug-maker said Thursday.

Larry Zeitlin, president of LeafBio and Mapp Biopharmaceutical, described the decision by the FDA as an “important milestone.”

ZMapp was used to treat some of the healthcare workers infected with Ebola during the recent outbreak in West Africa, even though the drug had never undergone a full-scale clinical trial.

Not all those who were given the drug survived, but some who were cured of Ebola believe it worked for them.

A clinical trial of ZMapp is taking place in West Africa.

The drug has been in development for more than a decade, but it is derived from tobacco leaves and the company has said “very little” of the drug is available.

Prior to getting fast-track status, ZMapp had been granted “orphan drug” designation, which provides financial and other regulatory incentives meant to encourage development.

“We are hopeful that this step will accelerate access to ZMapp once safety and efficacy are demonstrated to FDA’s satisfaction in ongoing clinical trials,” said Kevin Whaley, chief executive officer of LeafBio and Mapp Biopharmaceutical, based in San Diego, California.

Other partners in the drug’s development include Defyrus Inc. of Toronto, Canada, the US government and the Public Health Agency of Canada.