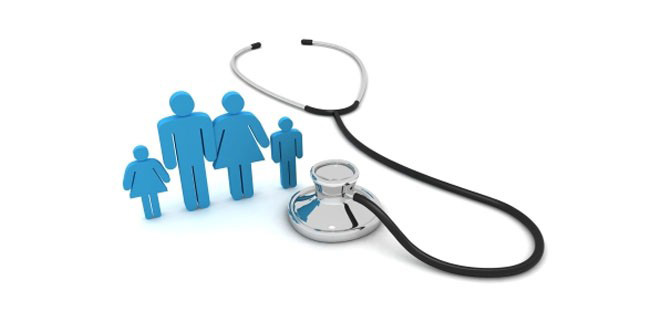 Even after two years, Government fails to provide healthcare policy

Around 43% of the local population in the country is suffering from physical and mental diseases, according to medical experts. These experts believe that undernourishment, lack of exercise or activity, and lack of interest are few of the major reasons why Pakistanis suffer from mental and psychological illnesses.

According to experts, unfortunately, the government has not provided any policy framework for healthcare in Pakistan, which is causing a lot of distress to the public as there is no single direction given to the health departments in the various provinces. Around 2000 people die of non-viral diseases every day, because they have no awareness about what their healthcare rights are or whether there is any concept of a health insurance.

Furthermore, because of this lack of policy, there is a very small number of mental health specialists in Pakistan as most doctors go abroad to find better employment perspectives. If the government were to provide a policy directive which would state that every hospital should have a quota for mental health doctors and psychologists, such a situation would not arise.

The government uses only 1% of the GDP on health, tobacco consumption is on the rise with any regulation, medicines are being sold over-priced yet there is no control over the healthcare system. A policy document would give direction to all the provinces and would help in regulating all these factors, health experts say.

However, the government seems absent in this entire debate.