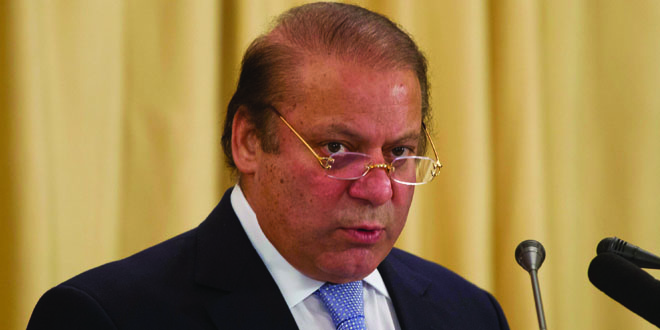 Politicians may achieve a lifelong dream of becoming a prime minister or president, but in doing so may face the Grim Reaper somewhat sooner than the expected.

So suggests an offbeat study in the Christmas edition of the British medical journal, The BMJ.

Researchers led by Anupam Jena, an associate professor in health care policy at Harvard Medical School, looked at the age of death among 279 nationally-elected leaders in 17 Western countries, from 1722 to 2015.

This was compared with 261 runner-ups in the election who never served in that office.

In Britain and other parliamentary democracies, the researchers looked at politicians who served as party leaders at the time of their election to the legislature.

After adjusting for life expectancy at the time of the last election, elected heads of government lived 2.7 years less than non-elected rivals.

“We found that heads of governments had substantially accelerated mortality compared with runner-up candidates,” says the study.

Let’s not forget, however, that world leaders are a privileged set. They may die sooner than their unelected counterparts, but they usually outlive average life expectancies.

Jana emphasized that this is an observational study, so it can’t explain why they found the difference. But this is his best explanation: “Leading a country is not only extraordinarily stressful and exhausting mentally and physically, which by itself would confer adverse health outcomes, but presidents also have limited time to take care of their health and have a healthy lifestyle.” Both of those factors could contribute to the mortality toll shown in the study.

Now, what about assassinations? The researchers did account for those, but they’re so uncommon that when they were excluded from their analysis, the results didn’t change. Jana said, “Natural causes of death are by far the most common cause of death.”