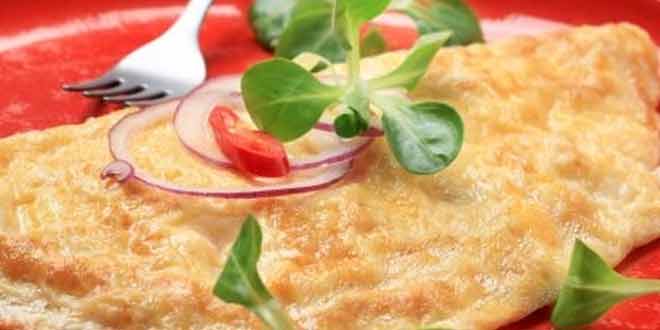 Eggs are best for a filling kids breakfast, says study

If you’re not sure which is the most filling breakfast to give your kids (bacha) on a morning a team of US researchers might have found the answer, finding that eggs are a more filling way to start the day than a breakfast of cereal or oatmeal.

The study, by the University of Pennsylvania School of Nursing and published in the journal Eating Behaviors, looked at which breakfast kept children fuller for longer – protein-rich eggs or a grain-based breakfast such as cereal or oatmeal.

They recruited 40 children aged 8-10, and asked them to eat one of three 350-calorie breakfasts – eggs, cereal, or oatmeal – once a week over a three-week period.

The children were asked to eat all of the breakfast, and after finishing were also asked to play games with the researchers, before eating lunch, of which they could eat as much or as little as they wanted.

During the morning the children were also asked questions such as “How hungry are you?” and “How much food do you think you could eat right now?” During the rest of the day, the children’s food consumption was recorded in a food journal by parents.

At the end of three weeks, the researchers found that children who ate the eggs breakfast (scrambled eggs, whole wheat toast, diced peaches, and one percent milk), ate less at lunch time, reducing their energy intake by 70 calories, roughly equal to a small chocolate-chip cookie, and 4% of a child’s daily caloric needs. Eating more than the caloric needs regularly, even by a small amount, can cause weight gain and possibly obesity.

However although the team found that the protein-rich eggs breakfast left children feeling fuller for longer, and therefore eating less at lunchtime, this protein-rich meal only affected what the children consumed at mid-day, and not later on in the day.

And despite eating less at lunch, the children did not report less hunger, surprising lead author Tanja Kral, “I’m not surprised that the egg breakfast was the most satiating breakfast,” said Kral. “What does surprise me is the fact that, according to the children’s reports, eating the egg breakfast didn’t make them feel fuller than cereal or oatmeal, even though they ate less for lunch. We expected that the reduced lunch intake would be accompanied by lower levels of hunger and greater fullness after eating the high protein breakfast, but this wasn’t the case.”