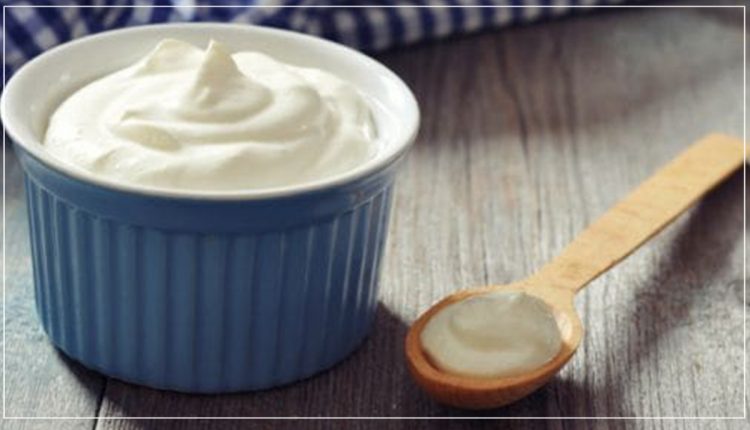 European researchers have revealed that our mood is influenced by being pleasantly surprised or disappointed by the taste of food. The team applied this concept to yogurt and discovered that vanilla had a much more positive effect than other flavours.

To determine the implicit emotion, or unconscious emotional response, produced by eating certain food, a research team from the
Netherlands, Austria and Finland conducted an experiment using yogurt.

Three groups of at least 24 participants had to taste pairs of yogurts, each of which had the same brand and was marketed in the same way. The only difference between them was the flavour and the fat content.

The team used a new method called the Emotive Projection Test which consisted of showing the participants photographs of various people. The volunteers then had to rate the people on six positive and six negative traits. The underlying idea was that they would project their emotions onto these other people, so that their judgment of others would give an indication of their own mood.

The results, which were published in the journal Food Research International, revealed that liking or being familiar with a product had no effect on emotion.

However, the researchers noted that liking the yogurt or not after having tasted it and been pleasantly surprised or disappointed by it had an effect on the mood of the participants.

“This kind of information could be very valuable to product manufacturers, giving them a glimpse into how we subconsciously respond to a product”, explained the study’s main author, Dr Jozina Mojet.

This finding indicates that new effective methods that are implicit, meaning they are based on the subconscious, could be developed in order to collect information on a product before putting it on the market.

“I strongly believe that sensory and consumer research should be conducted in an ecologically valid way. This sort of implicit method can reveal the complex interactions between the different factors involved in a situation, which, based on his or her memory and expectations, is given meaning by the person under investigation”, concluded Dr Mojet.

happiness actions by vanilla yogurt
Comments
Loading...
Stay With Us