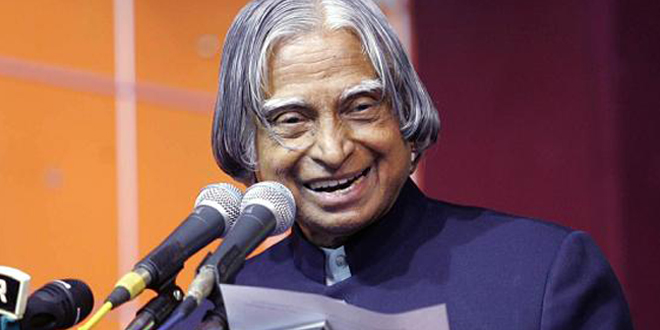 At the age of 83, Kalam collapsed while giving a lecture to students of the Indian Institute of Management in Shillong. He was given emergency treatment by doctors in the intensive care unit at nearby Bethany Hospital. Doctors had even arrived from the army hospital and North Eastern Indira Gandhi Regional Institute of Health and Medical Sciences (NEIGHRIHMS).

However, despite the best efforts by the medical team, he could not be resuscitated.

According to John Sailo Ryntathiang, director of Bethany Hospital, he had no pulse or blood pressure and was not showing any signs of life. Reports showed that Kalam had suffered a massive cardiac arrest during the lecture.

Dr Abdul Kalam was considered one of the most popular presidents to ever hold office in India. He became the 11th head of state during 2002 to 2007 and was supported by both the ruling BJP and the opposition Congress. However, because he came from outside a political field, he was denied a second term.

Kalam was a scientist and had been “surrounded by knowledge.” He had been dubbed “Missile Man” as he was the brains behind the missile program in India. He never had a grain of politics around him, and his love for children constantly inspired youngsters.

Here is how people took to Twitter to mourn the death of this visionary:

A big loss to india ,, wherever you are people Wll follow your golden words ,, Rip #Abdulkalam The leader ..

A scientist, a visionary, a rebel, a rockstar, loved by all, young and old.A life lived to be aspired to.Sad loss #AbdulKalam #RIPKalam