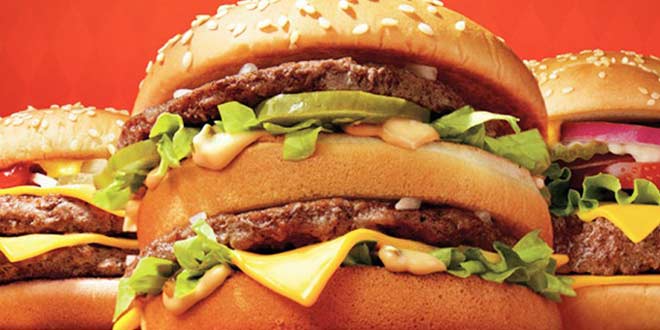 New analysis from the University of Liverpool, UK, has added to the growing body of evidence that suggests junk food advertising really does lead children to eat more.

For their research, the team of researchers reviewed and analysed 22 separate studies that had looked at the effect of food advertising on food consumption.

In each of the studies, children and/or adults were exposed to adverts promoting unhealthy food either on television or via the Internet.

Commenting on the significance of the results, which were published in The American Journal of Clinical Nutrition, lead author Dr Emma Boyland said, “Through our analysis of these published studies I have shown that food advertising doesn’t just affect brand preference – it drives consumption.”

“Given that almost all children in Westernised societies are exposed to large amounts of unhealthy food advertising on a daily basis this is a real concern.”

“Small, but cumulative increases in energy intake have resulted in the current global childhood obesity epidemic and food marketing plays a critical role in this.”

“We have also shown that the effects are not confined to TV advertising; online marketing by food and beverage brands is now well established and has a similar impact.”

Based on these findings, Dr Boyland recommends that children’s exposure to food advertising should be reduced, with other studies encouraging the same.

Just earlier this month a similar study by Yale University also found after analysing data from 3,292 participants that food advertising has a strong influence on the eating behaviour of both children and adults, particularly when it comes to encouraging children to eat junk food.

Commenting on the results, Hedy Kober, co-author of the paper commented, “The evidence is incontrovertible. And if food ads are that powerful, do we really want these ads running on Sunday morning cartoon shows?”

Both studies are also supported by a 2014 Swedish study, which when looking specifically at soda drink consumption found that one hour in front of the TV and its adverts increased the likelihood of children drinking a sugary beverage by 50%.