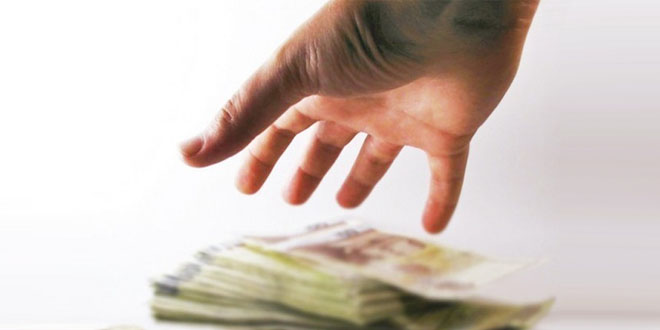 The doctor who wasted hospital medicines at the Sialkot Hospital by burning them, has been promoted to become the new EDO Health Sialkot, whereas the reports from the commission investigating his actions from an year ago is still nowhere to be found.

A year ago in January, a large amount of medicines was set ablaze on hospital premises. After the health department was informed about this incident, an inquiry was setup to investigate the person responsible for the fire. During the investigation it was revealed that someone from the hospital had ordered bogus medicines because the real ones were ending and in order to hide this, the excess medicines were burnt and thrown in the hospital’s garbage cans.

The bogus medicines were bought under the supervision of medical superintendent Zia-ul-Hasan. However, instead of charging him under corruption and misconduct, the management made him the new EDO Health for Sialkot.