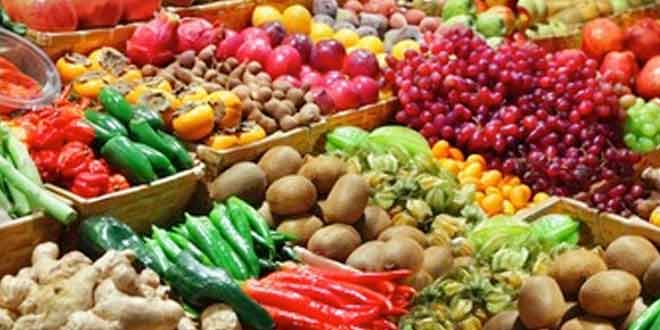 Cheaper healthy food could save millions of lives: study

Scientists have been telling Americans about the benefits of healthy eating for decades, and yet more Americans are obese than ever — more than a third of the country.

Now, researchers at Harvard and Tufts Universities have laid out concrete steps officials can take by linking food prices to health effects.

Reducing prices of fruit and vegetables while raising prices for sodas and other sugary drinks could save millions of lives, according to a study released at the American Heart Association’s epidemiology and lifestyle meeting in Phoenix, Arizona.

“A change in your diet can be challenging, but if achieved through personal choice or changes in the market place, it can have a profound effect on your cardiovascular health,” Harvard professor Thomas Gaziano, the report’s lead author, said in a statement.

The researchers developed a computer model that predicted a 10 percent drop in the price of fruits and vegetables could reduce death from cardiovascular disease by 1.2 percent within five years and nearly two percent within 20 years.

The measures could decrease heart attacks by 2.6 percent and strokes by four percent over two decades, the report said.

It also found that deaths from cardiovascular diseases could decrease by nearly 0.1 percent within five years of a price increase of 10 percent on sugary drinks, and 0.12 percent within 20 years.

Together, small price changes could prevent 515,000 deaths from cardiovascular disease and stop nearly 675,000 heart attacks, strokes and other events from occurring, the computer model predicted.

“These novel findings support the need to combine modest taxes and subsidies to better represent the real costs of food to health and society,” Tufts University’s Dariush Mozaffarian said.

Encouraging people to eat one more piece of fruit or one more serving of vegetables a day through food assistance programs such as the SNAP program — also known as food stamps — could have a significant effect, the researchers said.

Several states and cities such as New York, Philadelphia and San Francisco as well as Native American tribes have attempted imposing sales taxes on sugary drinks. They have been met with little success.

But there have been some exceptions.

The Navajo Nation last year eliminated sales taxes on fruits and vegetables, while increasing them sodas and other junk food.

The tribe — which numbers 173,600 people living in Arizona, New Mexico and Utah — is spending the revenue on education campaigns and other programs to promote healthy behavior.

It’s not all bad news in the United States, too. Changing attitudes have helped sales of soft drinks fall more than 25 percent over the last two decades.