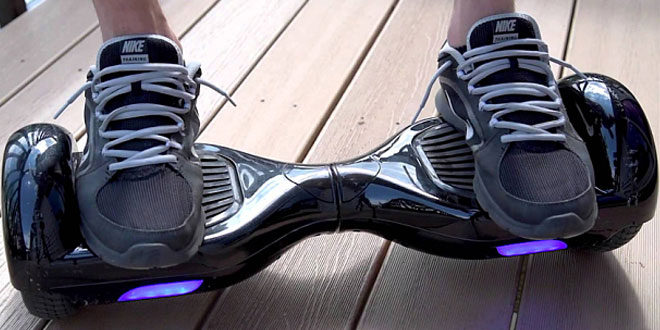 Be careful: Some made-in-China toys can seriously harm your kids

From exploding hoverboards to cancer-causing children’s pyjamas, the EU has a whole list of dangerous products for sale with most still coming from China.

Brussels said it had issued 2,072 alerts on unsafe products ranging from toys to clothing and appliances last year, down slightly on the figure for 2014 but still a cause for concern.

China remains by far the number one country of origin for dangerous goods, accounting for 62 per cent of all dodgy products detected by the European Union, it said.

EU Consumer Affairs Commissioner Vera Jourova said she would travel to Beijing in June in a bid to curb the huge number of risky goods flooding into the 28-nation bloc.

“Two challenges lie ahead of us: online sales bringing products directly to consumer’s houses through mail and the strong presence of Chinese products,” Jourova said.

Toys were the most common products stopped before entering European markets, at 27%, followed by clothing on 17%, motor vehicles on 10%, electrical appliances on 9% and jewellery on 6%.

Chemical risks were the most common followed by injury hazards, choking, electric shock and fire.

Among the dangerous goods displayed by the EU were a flammable children’s pig mask singed at the edges and a trumpet with a detachable mouthpiece that could cause a child to choke.

Hoverboards are a particular area of concern with one at risk of overheating when fully charged, catching fire and exploding.

They also showed a pair of pyjamas with a cute cow motif – manufactured in China using dyes that can be absorbed by the skin care and cause cancer, cell mutations and affect reproduction.