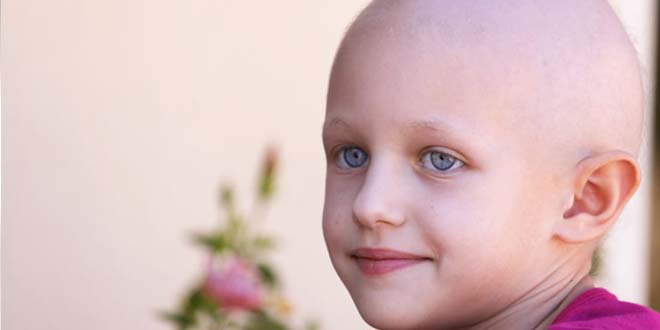 New cases of cancer will rise by half by 2030, reaching 21.6 million per year compared to 14 million in 2012, the UN said on Monday in a global analysis of the scourge. This will make cancer an epidemic by 2030.

Cancer deaths, meanwhile, will likely rise from 8.2 million to 13 million per year as the world’s population grows and ages and more people adopt risky lifestyle habits, said the report compiled by the International Agency for Research on Cancer (IARC).

It took aim at Big Tobacco, saying its sales drive was “inextricably linked” to a likely surge in lung cancer.

Released on the eve of World Cancer Day, the report was compiled by more than 250 scientists from over 40 countries. It is the first such overview in six years.

These nations are already grappling with poverty-associated cancers caused by infection or disease, she said.

Added to that will be cancers blamed on more affluent lifestyles — high tobacco and alcohol use, eating processed foods and not exercising enough. IARC director Christopher Wild said the focus should be on prevention.

“The particularly heavy burden projected to fall on low- and middle-income countries makes it implausible to treat our way out of cancer, even the highest-income countries will struggle to cope with the spiraling costs of treatment and care,” he said.

Cancer overtook heart disease as the number one cause of death in the world in 2011.

The report found a slight gender bias: 53 percent of cancer cases and 57 percent of deaths were among men.