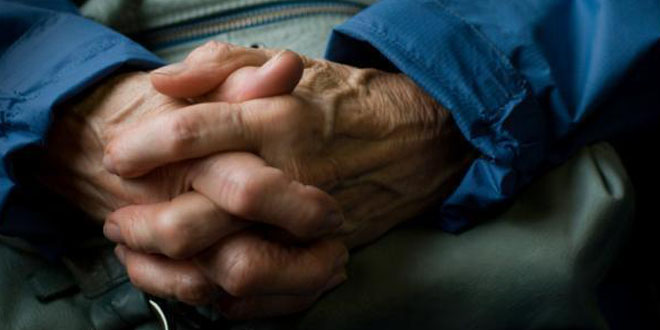 A cancer drug may be helpful in improving memory and motor skills in patients with Parkinson’s disease, according to preliminary research presented at a US medical conference this weekend.

The trial at Georgetown University involved 12 people who had Parkinson’s or a related condition called Lewy body dementia.

All 11 who completed the trial using the drug nilotinib — marketed by Novartis as Tasigna, which has been approved by the US Food and Drug Administration for leukemia — showed improvements in movement and mental function by the end of the study, according to the findings presented at the Society for Neuroscience meeting in Chicago.

For some, the gains were dramatic, particularly those who were treated early in the course of their disease. One person who had been confined to a wheelchair was able to walk again, researchers said. Three others regained their ability to speak and hold conversations.

“To my knowledge, this study represents the first time a therapy appears to reverse — to a greater or lesser degree depending on stage of disease — cognitive and motor decline in patients with these degenerative disorders,” said a statement by researcher Fernando Pagan, a Georgetown University associate professor of neurology.

“But it is critical to conduct larger and more comprehensive studies before determining the drug’s true impact.”

The drug appears to work by clearing toxic proteins in the brain.

Patients were given nilotinib, a treatment for chronic myelogenous leukemia (CML), in escalating doses of 150 to 300 milligrams over the course of six months.

The doses used were much smaller than the amount used to treat cancer — which is up to 800 mg daily — and patients experienced no major side effects.

The study was designed to test safety, and did not compare the drug to other treatments or to a placebo.

The drug is costly, however. The 800 mg daily dose used for cancer treatment costs $10,360 per month, according to the researchers

Larger clinical trials with nilotinib for patients with Parkinson’s and Alzheimer’s could begin as early as 2016.