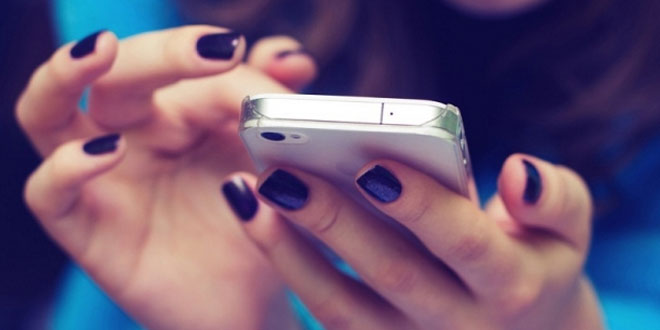 Can online and smartphone therapies help treat depression and anxiety?

Two new studies have found success with alternative therapies for anxiety and depression with an online cognitive behavioural therapy (CCBT), an internet support group and a smartphone app.

In preliminary findings released on Thursday, doctors from the University of Pittsburgh revealed that they had found that an online computerized cognitive behavioural therapy (CCBT) programme either alone or when combined with Internet Support Groups (ISG) could be an effective treatment for anxiety and depression.

For their study the team recruited 704 depressed and anxious patients aged 18 to 75 and split them into three groups.

Six months later results showed that those that had completed the CCBT programme reported significant improvements in their mood and anxiety symptoms, and the more CCBT sessions completed, the greater the improvement.

Patients who had received both CCBT and ISG showed similar improvements in mood and anxiety symptoms when compared to patients who had completed only CCBT, however those who engaged more with the ISG benefited from even greater improvement.

Although CCBT programmes have previously been shown to be just as effective as face-to-face cognitive behavioural therapy at treating mood and anxiety disorders, CCBT is still not well-known or well-used within the US.

ISG use however has been on the increase in recent years, but its benefits have yet to be researched and confirmed.

Lead author Dr Bruce Rollman commented that technology could be of particular benefit to those with limited access to care resources and in-person counselling.

And in the second study to look at how technology can be used to help sufferers of anxiety and depression, the Universities of Liverpool and Manchester in the UK revealed that they have developed a smartphone app to try to help sufferers manage their symptoms.

The Catch It app uses Cognitive Behavioural Therapy (CBT) as well as other key psychological methods to treat and improve mental health and well-being to help users better understand their moods, thoughts, and thinking styles using the app’s diary.

Professor Peter Kinderman commented that the preliminary trial showed that “There were statistically significant reductions in negative mood intensity and increases in positive mood intensity,” before adding, “This type of therapy cannot remove problems, but it can help people deal with them in a more positive way.”