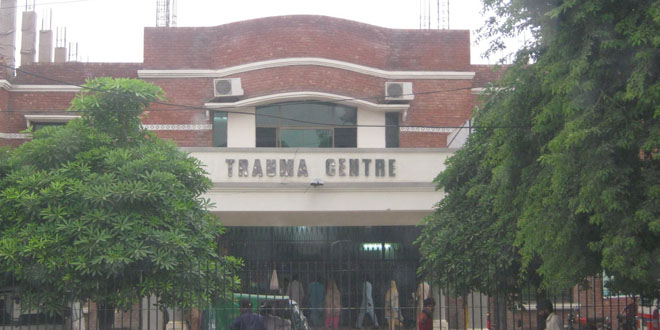 Budget for the district headquarter hospital (DHQ), Gujranwala, has been raised to Rs12 crores, from a previous amount of Rs6 crores. This was done due to the increase in the number of patients and the late supply of medicines to the hospital.

The new budget scheme was approved in the 49th meeting of the Provincial Development Working Party (PDWP) of current fiscal year 2014-15, chaired by Muhammad Irfan Elahi, chairperson for Punjab on the P&D Board.

Furthermore, the government has increased the provincial healthcare budget from Rs121 billion to Rs166 billion, which was done to bring improvements in the health department, as explained by Khawaja Salman Rafique, adviser to the chief minister.

He further stated that one of the top priorities of the provincial government was the improvement and upgradation of the DHQ and tehsil headquarters (THQ) hospitals.

According to a source, the increase in budget for the DHQ hospital, Gujranwala, took place so that the supply of medication would take place on time, and facilities and machinery can be improved.

The hospital management has said that once the new budget is been approved, it would be made sure that antibiotics, insulin injections and other medicines are purchased according to the patients’ demand.