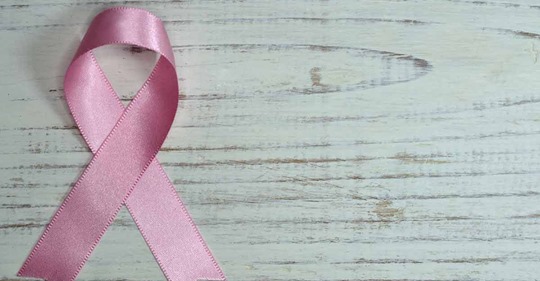 Breast Cancer in Young Women is not a Rarity Anymore

The chances of women under 40 years of age developing breast cancer was previously reported to be less than 7%. However, there are increasing cases of younger women developing this condition, including the unmarried girls. Such cases are reported to be higher in Pakistan than the rest of the world according to the experts. They shared their concerns at a conference titled, ‘Breast cancer: is it preventable?’ that was held last year.

Since women at any age are at the risk of developing this condition, it is vital to make them aware irrespective of their ages. This is crucial since early detection is the only road to prevention. However, there are certain obstacles in the way of breast cancer diagnosis in younger women. These include the following:

The problems that younger women have to go through when diagnosed with breast cancer are a little different from that of women over 40. For example, the breast tissue of younger women is denser than that of older women. This makes it harder to locate it unless it turns into a lump. Unfortunately, that is usually the last stage.

Moreover, such cancer is more destructive and harder to treat in younger women. In addition to that, younger women often do not pay much attention to key symptoms such as uncommon discharge or lumps. Even the doctors sometimes brush it off as cysts. This only aggravates the condition.

What Should Be Done?

Mammograms are not much of an option for younger women as their denser tissue makes it a failed screening attempt. Moreover, there is no point in exposing themselves to radiations when the chances of successful screening are low while the cost of the tests is high. However, in case the woman in question has a family history of breast cancer and is experiencing other symptoms, opting for mammography is recommended.

Apart from that, regular self-examination is crucial. Women after hitting their 20’s should be educated about breast cancer. They should learn how to self-examine their breasts for the presence of any suspicious lumps. In case of any abnormality, they should inform their doctors. Younger women who are either pregnant or breastfeeding must examine their breasts as well. Similarly, women with implants can run a check too with the help of their doctors.

Being on the guard is important if we want to defeat this dangerous disease. After all, early detection can be the difference between life and death.