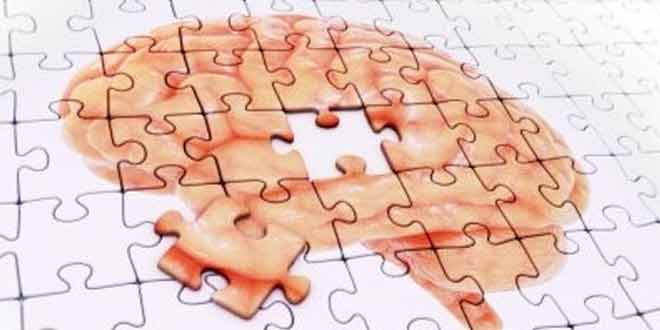 This brain disease may be detected using smell

A new study by a team of researchers points to a possible new, non-invasive method for detecting the onset of Alzheimer’s that uses smell.

In the study, carried out by the Monell Center and the US Department of Agriculture as well as other collaborating institutions, the team of researchers studied three separate mice models, known as APP mice, which mimic Alzheimer’s disease.

The researchers used both behavioural and chemical analyses on the APP mouse models to find that before a significant onset of Alzheimer’s occurred, the urine of the mice developed a unique odour, easily distinguished from the urine of the control mice.

Bruce A. Kimball, lead author of the study, commented that the team’s evidence shows that “urinary odour signatures can be altered by metabolic processes associated with precursors to Alzheimer’s disease,” with the odour difference between the APP mice and control mice happening before a build-up of amyloid plaque deposits was detected. The researchers also believe that this odour could point to the presence of an underlying gene in the mice. The study’s finding can be found online in the journal Scientific Reports.

Although the results have so far only been seen in animal models and extensive further research is needed in humans, the research could point to a new method of detecting the disease earlier, possibly before the onset of brain decline. This would enable doctors to start treatment earlier, potentially slowing down the early stages of cognitive decline. The findings may also be useful in detecting other neurological diseases.