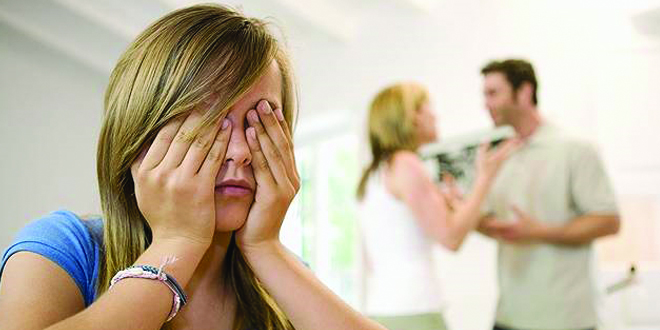 According to a report presented this week at the annual meeting of the American College of Neuropsychopharmacology, delay discounting – that is, the tendency to take a smaller award immediately rather than a larger reward later – could be down to your genes.

The study, supported by grants from the National Institute on Drug Abuse and carried out by the Washington University School of Medicine, looked at 602 adolescent twins, offering them the choice between a monetary reward now, or a larger monetary reward if they waited.

The results, presented at the annual meeting of the American College of Neuropsychopharmacology, in Hollywood, Florida, showed that aside from age – which had a slight impact, improving the level of delay discounting as the twins got older – it was genes that accounted for about half of the difference among individuals in terms of delay discounting.

Dr. Andrey Anokhin, lead author of the study, commented that not wanting to wait for a larger reward could indicate impulsiveness, which increases the risk of addiction problems.

Although preliminary data, the study suggests that ‘impulsivity genes’ may be linked to the brain’s serotonin and kappa opioid receptors, which are linked to mood, depression, and also addiction.

“Every day we make decisions about obtaining immediate gains, which come at the cost of delayed but larger advantages.

“We found that many such decisions are explained by genetic factors that also are related to mood and impulsivity,” said Dr. Anokhin.

An association between delay discounting and serotonin-related genes could have an important effect on psychiatric well-being, throwing up new treatments for addictions and other disorders that involve impulsive decision.

However Dr. Anokhin cautioned that “it is very early to link this speculation to a clinical application,” adding, “We need to look more closely before drawing conclusions, but we want to see what the consequences of the differences we’ve identified are for real-life behaviours.”

Other ongoing studies are also looking at the subject of delay discounting, with research by investigators Drs. Abraham Palmer and James MacKillop, who also participated at the conference, looking at DNA analysis and questionnaire responses from as many as 25,000 human subjects to try to identify the delay discounting genes.

blame parents for impulsive decisionscauses for blaming parents in decisions
Comments
Loading...
Stay With Us