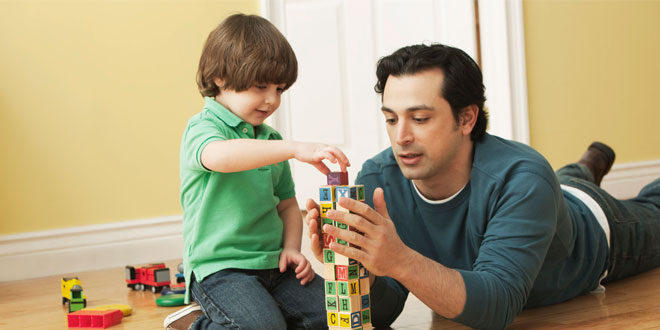 You may think you have forgotten an additional language that you learnt as a child, but it has left a lasting effect on your brain, according to a team of Canadian researchers.

In a study published December 1 in the journal Nature Communications, a team of researchers from McGill University and the Montreal Neurological Institute report that early exposure to a language can have an effect on how the brain processes and learns another language later in life.

To test the influence of language on the brain, the team looked at three groups of children aged 10-17, with each group from a different language background. The first group included children born and raised in monolingual French-speaking families; the second group were children that had been adopted from China by French-speaking families before the age of 3, who had stopped speaking Chinese and now only heard and spoke French; and the third group were children completely bilingual in both French and Chinese.

Researchers asked the children to identify French pseudo-words, words that do not exist in the French language, but that do follow the sounds and spelling that exist in the language, for example vapagne, or chansette, and used functional magnetic resonance imaging (fMRI) during to the task to see which parts of the brain were activated when the children responded to the words.

All the children performed equally well in the task, however the fMRI showed that the areas of the brain activated differed between the children in group one and the children in groups two and three. In the first group of monolingual French speakers, the area of the brain activated was the area involved in the processing of language-associated sounds, a result the researchers expected. However, among group two, children who had been exposed to Chinese before the age of 3, and group three, those who were bilingual in both Chinese and French, additional areas of the brain — the same in each group — were also activated.

From these results the team saw that children who had experienced an early exposure to a first language, but were yet now monolingual, still processed language in a similar way to the bilingual children. This led the team to conclude that early language experiences, even brief ones, can have a long-lasting effect on the brain later in life, affecting the way it organizes language information and its ability to adapt to and lean a new language in a new environment.