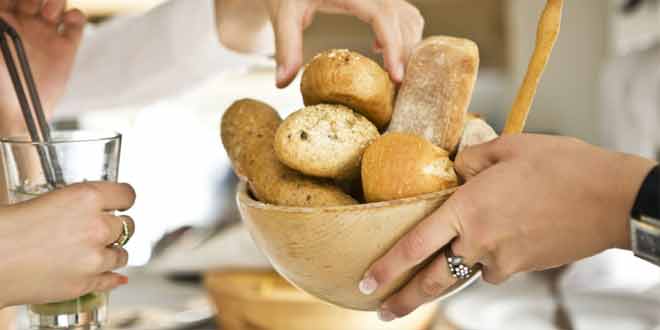 A French study carried out at the Insistut Gustave Roussy in Villejuif and published in the International Journal of Cancer has found that half of postmenopausal breast cancer cases can be attributed to behavioral factors, such as bad diet, alcohol consumption and being overweight.

The research showed that more than half (53.5%) of breast cancer cases diagnosed after menopause could have been avoided through changes in behaviour at this stage of life.

Postmenopausal women could reduce the risk of developing breast cancer by 50% by eating a healthy, balanced diet, limiting alcohol to one glass per day and maintaining a healthy weight (a body mass index equal to or lower than 25kg/sq m), a new study has found.

A team of researchers from Inserm – France’s public institute of health and medical research – found that these so-called “behavioural” risk factors contributed to the development of breast cancer after menopause.

In other words, women could considerably reduce their chances of developing the disease by making suitable lifestyle choices during this stage of life.

Other risk factors include hormone replacement therapies (HRT) used after menopause. However, the scientists pointed out that HRT drugs are now much less widely used and that their composition has changed since they were first introduced.

However, she adds, “after menopause, more than half (53.5%) of cancer diagnoses could have been avoided through appropriately modified behaviour“.

The findings suggest that preventing the kind of behaviour associated with increased risk could lead to a reduction in the number of breast cancer diagnoses in postmenopausal women.

Can Wearing a Bra Cause Breast Cancer?

How To Conduct Breast Self-Examination