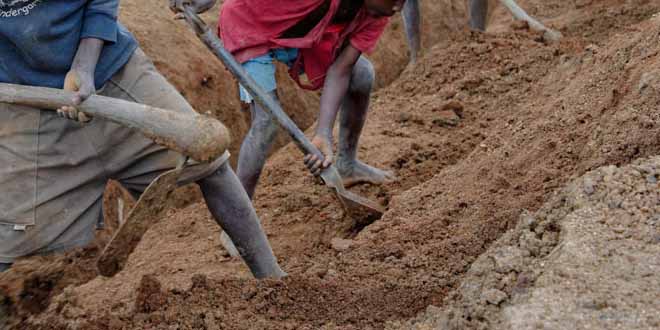 According to the World Health Organization (WHO), each year, throughout the world, around 31 lakh children under 5 years of age die from food shortage.

As per the World Millennium Development Goal Progress report 2014, 15% of the children in the world are underweight due to lack of good food. Every year, 2 out of 5 children die because of food shortage. Pakistan is on the 12 rank in countries, where the child’s height does not increase as much as it should according to his age. The unequal proportion of availability of standard food is highest in Asia and Africa. 47% of the children of Thar are affected by the shortage of food. In the year 2014, 300 children according to government statistics and 600 children according to media reports more than have died due to food shortage in Tharparker, which has not stopped till date.