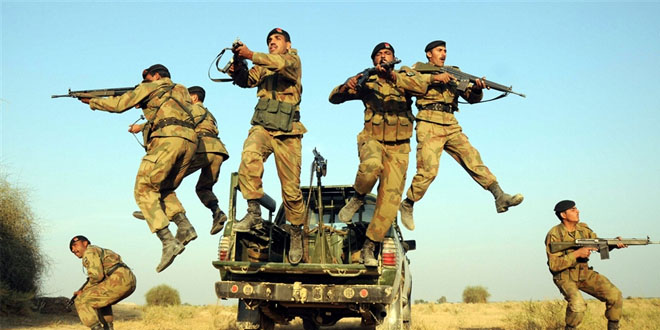 During a meeting chaired by the Coordinator EOC, Dr Saifur Rehman, Major Inam Haider from the Southern Command showed complete support saying that the army was not just well aware of the issue but the importance of the issue too.

The meeting was held at the EOC, to reassess the plan of fighting polio, and to vaccinate children at permanent travel points. Members from foreign as well as local organizations and societies were present in the meeting, including UN’s WHO.

The WHO’s representative at the meeting, Dr Sarfaraz Jamaldini put forward the issue that out of the 56 PTP, 46 were functional and of these 46, six points connected Pakistan with Afghanistan while a large number were inter-provincial. The ones at the Chaman border are not upheld, even the basic necessities like shades are not present and there is a need of another transit point.

It was decided that officials will visit Friendship Gate to review the situation and take steps to improve the coverage of polio vaccination dubai.