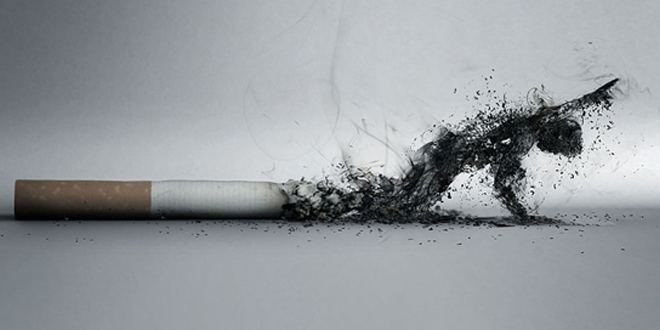 Stigmatizing smokers through anti-smoking ads and public health campaigns does not seem to help some of them quit, according to a US study.

An international team of researchers has found that public health policies which target smokers tend to backfire, dissuading them from quitting.

In their study, which was published in November’s edition of the journal Social Science & Medicine, the researchers found that smokers stigmatized by anti-smoking campaigns tended to feel defensive, angry, have less self-esteem, and not to give up their habit.

Rebecca J. Evans-Polce, a researcher at Pennsylvania State University in the US, and her German, Brazilian and British colleagues reviewed nearly 600 scientific articles relating to smoking self-stigma.

They stated that while these stigmatizing campaigns clearly encourage some people to stop smoking, public health authorities should opt for positive campaigns and concentrate on the benefits of quitting rather than conveying mainly negative stereotypes.

The consequences of stigmatizing smokers included relapses, increased resistance to quitting, and even self-induced insulation.

The researchers noted that one previous study found 30-40% of smokers experienced feeling socially unacceptable and disapproval from family members. In that research around 27% of the smokers surveyed said they feel they are treated differently because they smoke. And another study revealed that 39% thought that people thought less of them because of their habit.

The authors pointed out that smokers used some very negative words to describe themselves such as “low-life,” “outcast”, and “bad person”.

The studies analyzed by the researchers also revealed a sexist bias in some regions. They noted that a woman who smokes in Bangladesh or Pakistan is seen as shameful whereas a man in the same culture is considered to be a macho.

Sara Evans Lacko believes that positive ad campaigns would have a greater impact on many smokers and particularly on some of the most vulnerable.