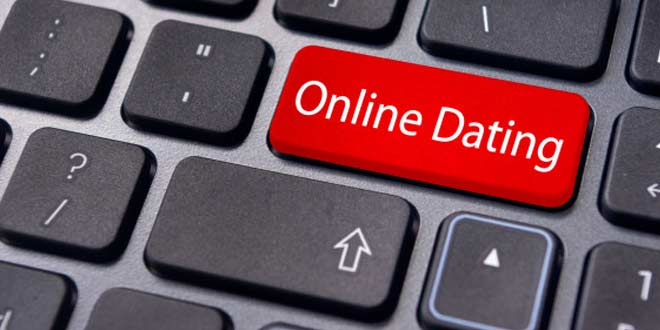 A new study has found that even in the modern world of Internet dating, old fashioned rules still apply, with women reluctant to ask out a man even when browsing online prospects anonymously.

To conduct their study on anonymous browsing as part of internet dating, a team of researchers from Canada, the US and Taiwan came together to look at 100,000 new users of a large North American online dating website.

The users were all selected at random, with 50,000 given free access to the anonymous browsing feature for a one-month period. This feature enabled the users to view other user profiles without leaving a digital trace.

As the team expected, anonymous browsing lowered social inhibitions in its users, with the anonymous browsers viewing more profiles than those in the control group, who did not have anonymity. Anonymous users also looked at more same-sex users as well as more users of a different race.

However the researchers were surprised to see that despite looking at more profiles, anonymous users had less matches – defined as a series of at least three messages between the users – than those in the control group.

The reason behind this surprising result, according to the researchers, is simply that women don’t like to make the first move.

Instead, women send what the team refer to as a “weak signal”.

“Weak signaling is the ability to visit, or ‘check out’, a potential mate’s profile so the potential mate knows the focal user visited,” the researchers said.

“The offline ‘flirting’ equivalents, at best, would be a suggestive look or a preening bodily gesture such as a hair toss to one side or an over-the-shoulder glance, each subject to myriad interpretations and possible misinterpretations contingent on the perceptiveness of the players involved.

“Much less ambiguity exists in the online environment if the focal user views another user’s profile and leaves a visible train in his ‘Recent Visitors’ list.”

And this weak signal often works, with men often initiating the contact that women may be reluctant to do, sending four times more then number of messages than females. This means that for many men, being anonymous does not really change anything – they still have to make the first move.

The team believes the study could be used as a basis for further research into online dating, saying, “We expect future research to examine in more depth the issue of match quality and long-term outcomes as they relate to marriage, happiness, long-term relationships, and divorce.”

The results of the study were published in the journal Management Science.