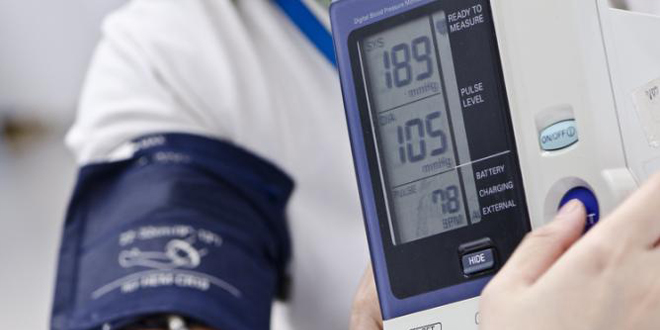 A stubborn bacterial infection often acquired in hospitals and which can be deadly may have a new treatment on the horizon, US researchers said Wednesday.

Antibiotics only work about 25 percent of the time in wiping out Clostridium difficile, or C. diff, a pathogen that infects the digestive tract and kills about 15,000 people and hospitalizes 250,000 each year in the United States.

But the antioxidant drug ebselen was shown to kill C. diff by targeting its toxins, not by killing the bacteria and wiping out beneficial gut microbes at the same time, said researchers from the Stanford University School of Medicine.

The study in the journal Science Translation Medicine was done on mice, but researchers say human trials could be expedited because the drug is already being investigated for the treatment of cardiovascular diseases, arthritis, stroke, atherosclerosis and cancer.

“Unlike antibiotics — which are both the frontline treatment for C. difficile infection and, paradoxically, possibly its chief cause — the drug didn’t kill the bacteria,” said senior author Matthew Bogyo, professor of pathology and of microbiology and immunology.

Rather, it disabled a toxin produced by the pathogen and prevented intestinal damage and inflammation.

The deadly infection is particularly perilous for those with weakened immune systems.

About seven percent of people who are infected die within a month of diagnosis.