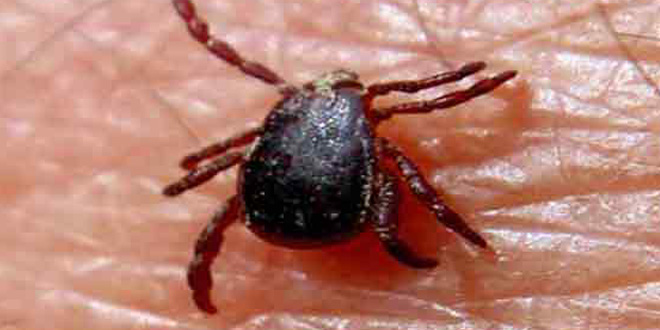 The addition of these two patients, with those previously admitted in this hospital, has increased the number of Congo virus-affected Afghan patients up to nine.

However, according to the hospital management, out of these nine patients, three have lost their lives to the deadly virus. Blood samples of the recent two hospitalized patients have been sent to Islamabad for further tests.

The hospital sources further explained that the patients suspected for Congo virus had to be treated amongst other patients, as separate wards were not available. While the management tried to keep these patients in isolation, the containment has not been risk-free.

According to medical experts, Congo virus spreads through ticks that are vectors and reservoirs for the disease. People get infected with this deadly virus by either a tick bite or by contact with infected animal-tissue or blood on which the ticks might have fed. Multiple wild and domestic animals including sheep, rabbits and goats are carriers of such ticks.

The occurrence of the Congo virus normally increases in summer and may get transmitted during slaughtering of infected animals, veterinary procedures or in hospitals. Experts say that it is important to set medical camps and diagnose the ill on the Pak-Afghan border to control its spread.