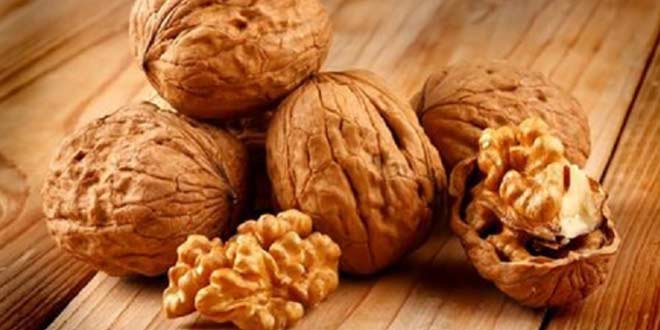 Whether you follow a diet high in healthy fats, or low in fat and high in carbohydrates, both are effective ways of shedding the pounds, finds a new study by the University of California. However if it’s your cholesterol levels that you want to improve, it is a diet high in fat and rich in walnuts that is most effective.

Wanting to look further into how diet can affect lipid levels, the levels of fat in the blood which then attach to proteins to form lipoproteins, also known as cholesterol, the team of researchers recruited a group of 245 overweight and obese women onto a one-year behavioural weight loss program.

Blood samples were taken from the participants to measure their cholesterol levels at the beginning of the study and six months later.

When looking at the data at the six-month point, the findings showed that all three groups had lost a similar amount of weight, showing almost 8% weight loss on average.

However when looking specifically at the participants’ cholesterol levels, it was the high fat, low-carb diet that was rich in walnuts and the polyunsaturated fatty acids that had the most beneficial effect on the body’s lipid levels, lowering the levels of low-density lipoprotein (LDL), more commonly known as bad cholesterol, and increasing levels of the beneficial high-density lipoprotein (HDL).

The women in the high-fat, low-carb group, who consumed monounsaturated fats but not walnuts, did not benefit from the same effect, with lead author Cheryl Rock saying, “What we found is that a diet high in healthy oils did lower lipids, but it also lowered both good and bad cholesterol.”

The team also measured the group’s sensitivity to insulin, as individuals who are overweight often have some level of insulin resistance, a condition where the cells of the body become resistant to the hormone insulin, associated with an increased risk of diabetes, heart disease, and cancer.

These findings showed that women who were sensitive to insulin lost the most weight when following a low-fat, high-carb diet, but like the high-fat, low-carb diet, this diet also did not have the beneficial effect on lipid levels as the walnut-rich diet.

The study was published in the Journal of the American Heart Association.