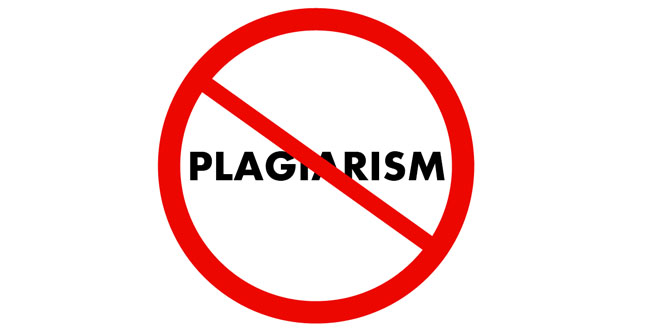 5 academics in K-P accused of plagiarism

An eminent international peer-reviewed Journal, BMC Cell Biology, has regretted plagiarism committed by five senior academicians of five different public sector universities of Khyber Pakhtunkhwa and retracted a paper contributed by them based on significant overlap in data with a previously published article from another international journal.

The editors regretfully retract the article by Jabbar Khan, Sanaullah Khan, Sobia Attaullah, Ijaz Ali, and Shahid Khan (BMC Cell Biology 2012, 13:8) due to a significant overlap with previously published article. “We apologise to all affected parties for the inconvenience caused,” the editors said in the online retraction on the BMC website.

The five senior faculty members, including two associate professors, contributed their paper while changing the title of an already published paper from an international journal, PloS One.

It is pertinent to mention here that the corresponding author of the retracted paper was Sanaullah Khan, who is currently serving as Associate Professor in Department of Zoology, University of Peshawar. He was recently inducted in the university directly in BPS-20 despite the fact that his PhD degree was issued by Kohat University of Science and Technology (KUST) at a time when the concerned department was not fulfilling the Higher Education Commission’s (HEC) criteria, sources told.

As per HEC rules, a department can only announce a PhD programme if, at a time, it has three regular faculty members with PhD degrees. Irrespective of the required HEC criteria, KUST (Department of Zoology with one PhD faculty member) awarded PhD degrees to a number of candidates, including teaching faculty, Sanaullah Khan and Shahid N Khan.

It was unfortunate that the administration of University of Peshawar overlooked this fact while scrutinising Sanaullah Khan and Shahid N Khan for very senior posts i.e. BPS 20 and 19, respectively.

Sources said that academic dishonesty defames Pakistan’s educational integrity in the world, adding that international journals would not take Pakistani research scholars seriously after such incidents.

They urged Khyber Pakhtunkhwa Minister for Higher Education Mushtaq Ghani and vice chancellors of the universities to take notice of the matter and look into the other publications of the five faculty members.

They also demanded the HEC, and the provincial higher education departments to look into the matter of previous and current PhD degrees awarded by public sector universities, without fulfilling the criteria.