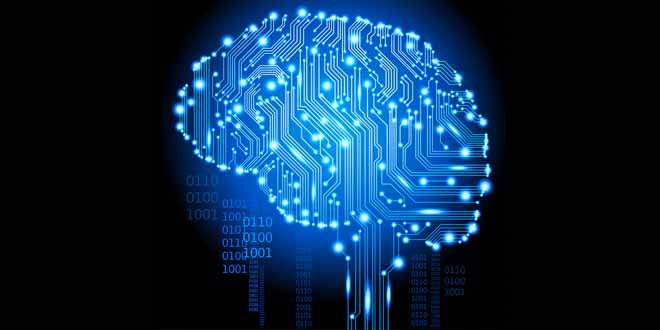 An ambitious project led by researchers in Switzerland to digitally map the brain released on Thursday its first results, showing a complex view of how the brain is wired.

This so-called “first draft” of the computerized reconstruction of a young rat’s neocortex contains over 31,000 neurons, 55 layers of cells and 207 different neuron subtypes, according to the study published in the journal Cell.

The project of digital brain is part of a global initiative involving 82 study authors from 12 countries called the Blue Brain Project, hosted at the Ecole Polytechnique Federale de Lausanne (EPFL).

The digital slice of the neocortex has shed light on the brain’s nearly 40 million synapses and 2,000 connections between each brain cell type.

“We have a complicated system (in the brain) that we want to understand,” said Idan Segev, director of the department of neurobiology at Hebrew University in Jerusalem.

“And in my view the way to understand a complicated system is to build it step by step, and each step of building is a step of understanding.”

Through the project, researchers identified different cell types with their own individual firing patterns.

Mathematical modeling helped simulate how the cells act, with the goal of digitally imitating how the brain wiring operates.

Scientists were able to simulate slow, synchronous waves of neuronal activity, akin to what has been observed in the brain during sleep.

Researchers found that changing the level of calcium ions — which play a role in neurotransmission — was key to producing changes in brain activity.

“An analogy would be a computer processer that can reconfigure to focus on certain tasks,” said Henry Markram, director of the Blue Brain Project.

The team believes that neural circuits may be able to switch into different “states” that could underlie important behaviors, including aggression.

“The experiments suggest the existence of a spectrum of states, so this raises new types of questions, such as ‘what if you’re stuck in the wrong state?'”

Markram also acknowledged that far more work lies ahead before scientists can gain a more precise understanding of how the brain works.

“I think an interesting aspect of the digital reconstruction is that you realize you can’t measure everything experimentally,” he said.

“But what we also realized is you don’t have to,” because the vast amount of data collected through the project has offered science’s first approximation of the microcircuitry of the brain, he said.

“It paves the way for predicting the location, numbers, and even the amount of ion currents flowing through all 40 million synapses.”

The findings are available to the scientific community online at https://bbp.epfl.ch/nmc-portal.