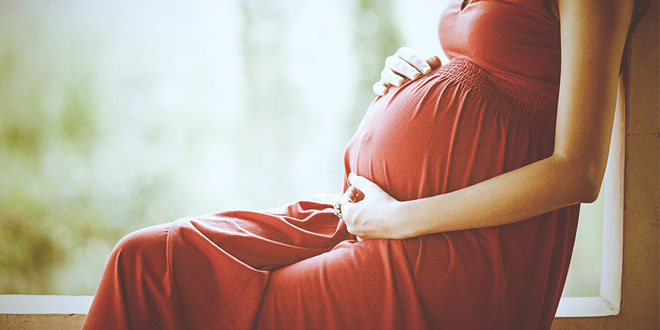 Being pregnant is probably a milestone for all the women out there, because not everyone is sanctified to have this jubilation. Some have it coming by surprise, while others try for months before they finally reach their goal to conceive.

The first experience of feelings for most women is a mixture joy, excitement and fear. This is closely followed by the universally-asked question – what to expect when expecting?

As your pregnancy advances, your body starts to experience noteworthy changes. First, your uterus begins to develop and expand to an unusually large side. Due to these progressions and changes, most women start to feel apprehensive and some even start hating the situation they are in. However, there isn’t much to worry about, as for decades women have been producing through this life cycle phenomenon. Although, if even the common issues start to become more severe, there is no harm in paying a visit to your gynecologist.

Let’s first take a look at the common woes of a pregnant woman, in terms of medicine. Because a women now has a living being inside of her, it is likely that she will come across some issues during her journey.

This is the first and foremost problem pregnant women face, feeling nausea and vomiting. This is especially common in the start of the first three months. However, it can occur at any time of the day, so it’s usually better for all the other family members to be alert to have the bathroom empty by all means possible.

As months go by, this problem seems to become worse. Pregnant women are carrying more weight than they should, which puts tension on the back muscles resulting to back pain. Also swollen body parts occur on the hands and feet, which makes the woman feel even more discomfort as she is likely to dislike herself in front of the mirror.

This occurs because of the change in hormones which creates irregular bowel movements and slower digestion. When there is constipation, it is likely for heartburn and indigestion to kick in. This becomes a woe because it results in bloating of the body and the stomach being filled with gases, which can put anyone under understandable distress.

As soon as the family finds out about the pregnancy, it is like an automated hypodermic mentality in our society of being gender biased. In other words, the desire for the baby to be a boy. Some families will go to all lengths to make this come true, and you know what’s even worse? Putting pressure on the one who’s carrying the fetus and implanting a fear in her love for the child. This needs to be put to an end. I don’t reckon how especially mother-in-law’s demand for such a boisterous wish, considering they are women themselves! Why is it so hard to accept that a baby girl will help keep the reproductive system running? Call me a feminist for saying all this, but this has become a very serious matter and it still seems to grow. People don’t ever realize what the poor pregnant woman feels at the end of the day. Because for her, all that matters is to have a healthy happy baby.

This is another major pet peeve for pregnant women, as they are usually bombarded with home remedies and totkays, and these can often overwhelm them. People need to give these women some space and also some benefit of doubt that whatever they have to tell these women, the about-to-be mothers might already know, seeing how they are the ones carrying the child.

Being pregnant is a wonderful time in a woman’s life. Perhaps it would be good if people lay off a little with their advices and prejudices and helped the woman during her time of physical distress.