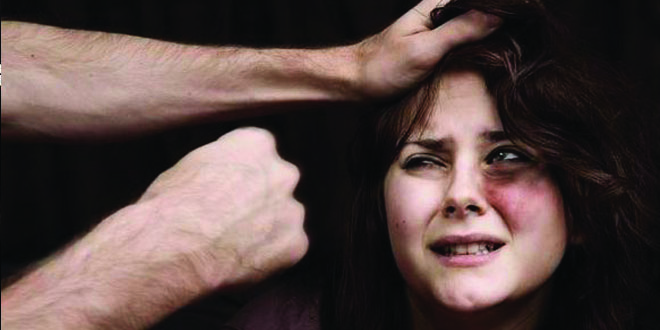 We cannot judge a person just by looking at them if they are an abuser or not; he/she may be your boss, teacher, neighbor or a person sitting next to you at the party.

Abuse refers to a harmful injurious act of a person or animal that may take any form verbal and physical to sexual, psychological and emotional. Stalking and bullying also constitute abuse. Anyone can suffer abuse in a number of circumstances, such as at the workplace, in educational institutes, on-board buses and trains and even in the confines of their home.

Why do people become abusive? This is a prevalent question amongst scholars, therapists as well as medical practitioners. There are several reasons that could incite someone to undertake abuse as a form of expression.

ABUSE AS A CHILDHOOD LEARNING EXPERIENCE

Abusive behaviors sometimes are a consequence of what the abuser experienced as child themselves. This makes them feel that abuse is the only way others would listen and understand them.

Jealousy, for some abusers, becomes a trigger point. While they dub it as a sign of love, it is only the one upon whom the abuse is being done who can tell the difference. In relationships, he/she may question about whom you have spoken or meet, accuse you of cheating on them or be jealous of the time you spend with your family and friends. This may lead to an array of verbal or physical abuse.

I have identified from my experience during my practice that abusers seem insensitive to pain. They may expect from their children and life partners to do things far beyond their capacity and when they fail to do so, they think it is acceptable for them to resort to abuse. In general, abusers do not considerate the feelings of others.

Controlling behavior serves the need of the abuser to dominate others. And when they feel that the person under them is no longer in their control, they become abusive.

Depression, anxiety and personality disorders may contribute and increase abusers’ motive to abuse; they may also have impulse control and anger issues which they use as an excuse for their act of persecute others.

An act of abuse should be considered coming from a disturbed mental state which certainly needs to be reported to professionals like clinical psychologist, psychiatrist and mental health counselors for evaluation and treatment.

Do not let abuse go unnoticed. Take a step and help save the lives of those who are being abused, as well as those who are abusing others.

Leaving an Abusive Relationship is Hard – Here’s why!