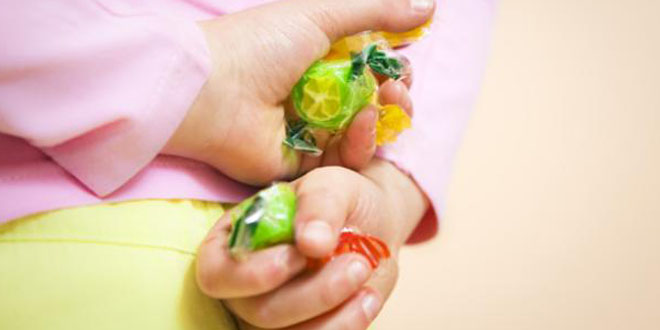 5 Ways to Teach Your Kid Not to Steal

They say the best hands to steal are small hands. What better small hands to have other than those of children’s? Somehow they manage to get their little fingers and end up pocketing things they like.

Now, don’t just jump to the conclusion that you’re raising a thief, understand and get to know why children do this and how you as parent can prevent this.

Why do children steal?

The term “stealing” can only be associated with an adult as it holds very little meaning to young children. In simple terms, possession means ownership to any preschool child. They think that they can attain anything that is in their reach and it would belong to them.

Children under the age of four find it hard to differentiate between, mine and yours. Coming out of a grocery store with an unpaid item like candy cannot be called stealing until you confront them. In their mind, until you as a parent do not judge the situation, they have done nothing wrong.

Basically kids steal due to poor impulse control. It is considered to be part of their development and they just go around picking things they like. This, however, does not mean that their behavior is acceptable; it just means that they need help.

A condition known as kleptomania is a type of impulse control disorder. It is the recurrent failure to resist urges to steal items that you generally don’t really need or are of little value. This can be seen in preschool children who have a hard time resisting the temptation to obtain something that they like.

How to teach them not to steal?

Ownership is an important lesson to teach kids when they are at a young age. It is essential for parents to tell them that people have rights over what they own and that it is wrong to take something that does not belong to them. Parents can explain this by asking them how they would feel if their favorite thing was taken by someone else without their permission.

Teach your children the right way to get what they want. It should be taught by parents that there are ways to get things without having to steal them. “All you need to be asking,” tell it your children and then live up to it when they make the effort and tell you they want something.

4. Set the bar Parents should be good role models for their children. They should explain to them what honesty is and that they should be open about what they want with their parents. Have a close bond with your kids so they feel comfortable in sharing their wants and desires.

5. Reward them for honesty

The best way to get kids not to steal is to appreciate their honesty and reward it by getting them what they want. This will teach them that it is wrong to steal and that honesty comes with rewards.