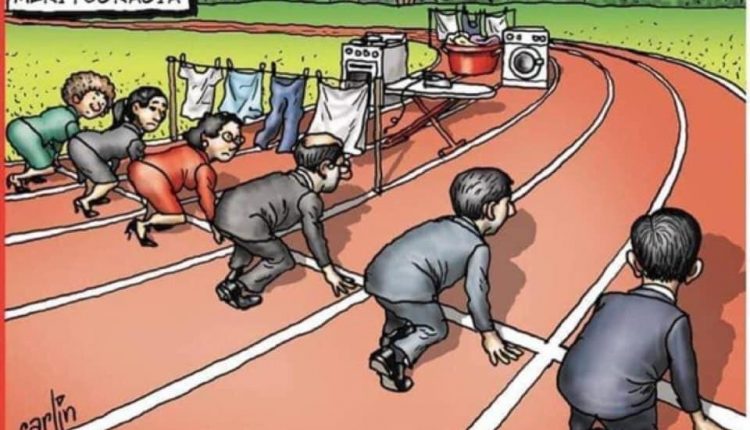 Myths about Women in the Workplace

International Women’s Day is the day to celebrate all achievements of women and the hardships they face in their lives. There’s no better way to practice gender equality than starting it with your workplace!

While gender equality and women’s career prospects have vastly improved since the 1900s, when the first International Women’s Day was celebrated, there are still some alarming myths that remain.

So, in honor of International Women’s Day, we’ve taken some of the most common myths related to women’s role at work. 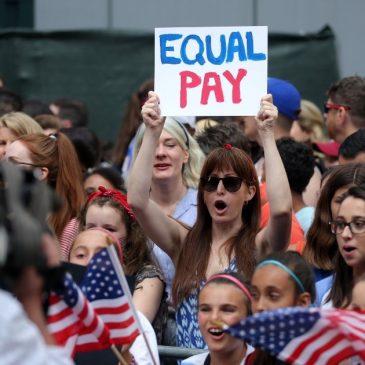 Reality: Despite a growing awareness of the gender pay gap in the workplace, this myth truly exists. While the issue is widely accepted now, there is still a worrying minority view that believes that equal pay in the workplace is a myth perpetuated by feminists. 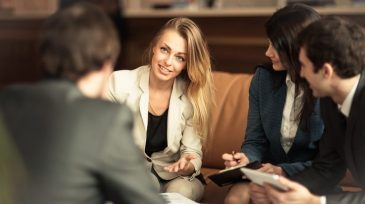 Reality: This myth is used to justify the existence of the gender pay gap in the workplace. However, this doesn’t hold up because women are just as skilled at negotiating as men. When women are given the right resources, they can negotiate as successfully as men, but are put off due to social barriers.

Myth:  Female-led businesses are less profitable than male-led ones 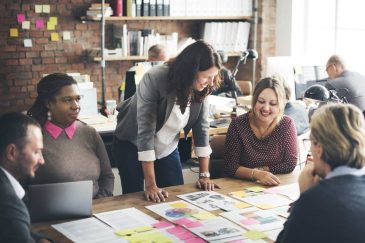 Reality: This myth can make many female entrepreneurs infuriate. The truth is that the shares of companies with more women managers deliver higher returns. A company with a greater number of women executives is also correlated with stronger revenue growth and higher profit margins. But some people believe that women-owned businesses are least as stable and resilient as those run by men.

Myth: Women are too emotional to succeed professionally 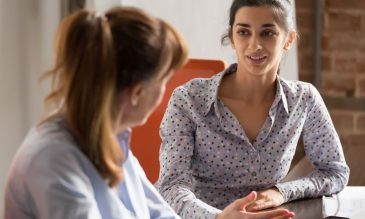 Reality: This myth is set by deeply outdated stereotypes that women are hysterical and sensitive, while men are hardened and well adapted to the world of work. In reality, this myth is further from the truth. According to several surveys’ men are twice as likely to get emotional because their “ideas weren’t heard” or because they “were criticized.” Even several researchers have found that employees who have higher sensitivity, are the best performers in their organizations.