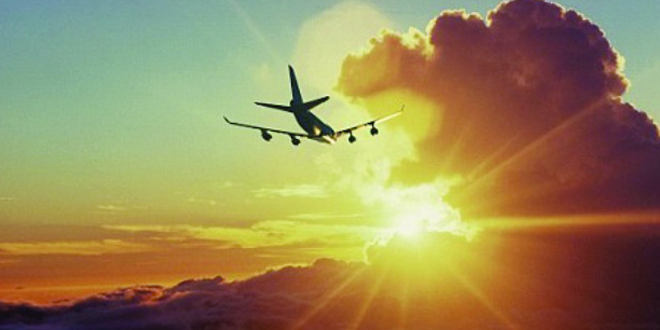 With all the arrangements that go into moving to another country, many couples neglect planning for one of the most essential changes of all; the woes of newlywed Pakistani couples when one of the spouses move to the other’s resident country.

Moving to any new country can be tough and without a doubt an unpleasant initial feeling. It turns out to be significantly harder when you have a companion to contemplate.

The situation should be taken care of delicately or your relationship may get troubled. With numerous instances of marital unions between settled Pakistanis from the Western world and life partners from Pakistan winding up in separation or divorce, the question is if wedding and living abroad, despite all the trouble, is worth it anymore.

I recently had a chat with someone who moved abroad after her wedding and realized how extreme and unpleasant things can get. Mehak* moved to the United Kingdom recently as her spouse belongs to a UK based Pakistani family. She had consented to move abroad, thinking it would be something worth being thankful for. Yet after a month – with her furniture still in travel, her kids unsettled and agitated, and her spouse at work all day – Mehak was feeling isolated and depressed.

She now regrets listening to her husband and agreeing with her husband’s plan to move to the UK. She is not content with her spouse working constantly. In Pakistan, Mehak had a job, she was able to get things done easily, and she had maids and a driver to bail her out with household chores. She let go of everything expecting, not an exact life, but a good life nonetheless. Instead, she realized she was understood she was absolutely off-base.

“Presently I believe it’s been a major oversight. As a couple we are simply holding tight, everybody is so occupied here, we barely confront or get to see one another.”

The stress, confusion and fears of moving to another country after one ties the knots uncovers the breaks in a marriage and many issues can surface as one moves away from Pakistan. First and foremost, there is a culture shock and many don’t know how to socialize in new communities. Although initially, they might love the move and the environment because its “new,” feeling of anxiety can pop up after the “honeymoon” phase.

They have problems adjusting to the new way of life, new customs, and new rules. Sometimes, females find that their new spouses were not forthcoming during the “baat paaki” phase. The husbands may indulge in the new country in a different way and go out to party.

Often times, financial crisis can develop, because whereas in Pakistan the cost of living is relatively cheaper, moving or starting a life with a spouse in a new country can mean expenses become higher than their salaries.

Couples often require passion with each other and their minds need to be mature to adapt to the big changes in the new way of life that a shift can bring. When you move to another country, it’s similar to your marriage being tossed up like a coin. Greed driven families in the UK get their boys wedded to ladies from Pakistan just for a substantial dowry. Likewise many parents wed their boys off to a young lady from another country so that he can become a citizen of another country. Such practices need to end now.

All issues such feeling emotionally detached, going through changes in the new way of life, new accommodations, new communities, financial woes and relying on one’s partner can be averted if a couple begins taking charge of the difficulties. One needs to begin meeting new people and socializing to feel better. Hold your responsibilities and take charge of your role to have a solid relationship. Plan things out, offer time to your family and share your problems with friends, family and especially your spouse.

*Name has been changed to preserve anonymity