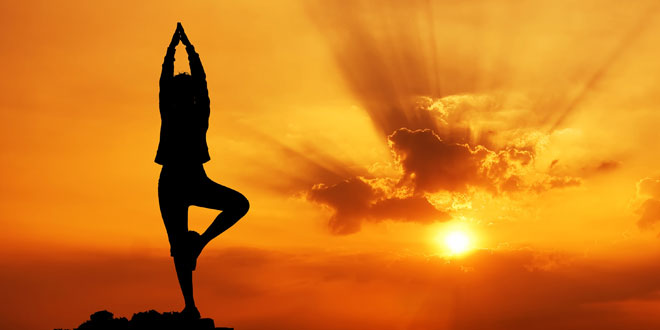 Yoga is a 5,000-year-old physical, mental and profound work on having its starting point in India. On December 11 in 2014, the United Nations General Assembly proclaimed June 21st as the International Day of Yoga. In Suggesting June 21, which is the Summer Solstice, as the International Day of Yoga, Mr. Narendra Modi had said that, “the date is the longest day of the year in the Northern Hemisphere and has exceptional noteworthiness in numerous parts of the world.”

Yogi and spiritualist, Sadhguru takes note of the significance of this day in the yogic custom: “upon the arrival of the mid-year solstice, Adiyogi [the first yogi] turned south and first set his eyes on the Saptarishis or Seven Sages, who were his first trains to convey the exploration of yoga to numerous parts of the world. It is superb that June 21 denotes this meaningful occasion in the human history.”

“175 nations, including USA, Canada and China co-sponsored the resolution.” It had the “highest number of co-sponsors ever for any UNGA Resolution of such nature.”

The thought to observe World Yoga Day or International Day of Yoga has been proposed by numerous. Amongst them is a call by Significant worldwide Humanitarian and contemplation and Yoga Guru Sri Ravi Shankar in December 2011. Following the Adoption of the UN Resolution, Sri Ravi Shankar praised the Efforts of Hon’ble Prime Minister, Mr. Narendra Modi, expressing that “It is extremely difficult for any rationality, religion or society to get by without state support. Presently, official acknowledgment by the UN would further spread the advantages of Yoga to the whole world.”

The Basic benefits of Yoga:

There are many other benefits to include yoga in your daily life practices. Yoga has always been contradicted by many due to the belief that, it is associated to Hinduism and Buddhism. Whereas, it is yet another exercise to bring you strength mentally and physically.