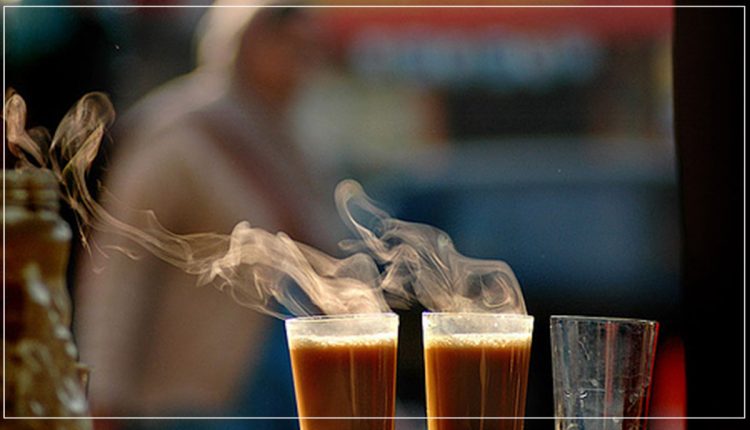 Dhaba Chai and its Addictive Elements

Pakistan, the nation that consists of the city of food and culture and the city of light, is also home to a vast majority of small chai hotels known as dhabas. Every average Pakistani household has to have tea in the morning for breakfast and then the evening tea, which is to be complimented by Samosas or bakery goods. It is a good gesture of tradition in Pakistan that when a guest arrives, they have to be served chai at least once. The people of Pakistan have created a need for chai that they cannot live without. Many people who do consume chai and especially from a local dhaba are expected to create an addiction for it.

Thus, there are many side effects of the brown liquid. Some of them are:

To add on, a bunch of new dhabas have opened up in Karachi especially to cater to the elite chai dhaba addicts. This just proves how bad of an addiction you can get from the chai at dhabas. Even when temperatures rise to 42 degrees Celsius, dhaba chai addicts just will not give up on the hot beverage. It’s a daily dose that has to be consumed to make your body work. Now, this probably sounds like we are talking about a drug, but look at the amount of chai dhaba addiction cases we have. It has indeed become a drug! I know of so many people, which just simply cannot make it through the day without having chai, and some that will go out of there to fulfill the dhaba addiction which causes discipline hazards. How? Well, if you don’t give an addict something they need, they are bound to become reckless and aggressive. That’s why it’s called an addiction – and they are never healthy.

Still there are many social and health hazards, but the number of dhabas and chai consumption is increasing day by day. The major question is: can we check the quality of the chai at dhabas to create a standard or can we stop the people from chai addiction or dhaba addiction? If not, then what is next?