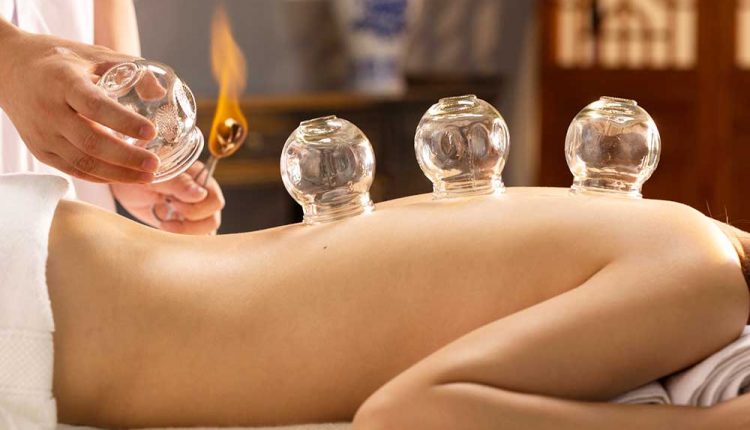 Cupping or Hijama is a technique that is gaining popularity these days; presumably this technique is able to cure almost any ailment from joint pains to cancer. As modern medicine has moved forward leaps and bounds the traditional technique of cupping or Hijama is still considered better than traditional medicine. Hijama is a sunnat and can be performed on any day; however, according to the teachings of Holy Prophet (S.A.W) one should have Hijama done on the 17th, 19th and 21st of each month

Cupping therapy or Hijama is considered a type of massage and has one key difference, taking out of blood. During the cupping therapy, just like a massage the person feels refreshed and pure, as the technique helps remove the infected blood from the body. For people who do not know how Hijama is done here is a quick explanation:

In an age where each individual can be seen detoxifying there body to remove the junk from it, Hijama surprisingly does the same thing. In several circumstances such as poor circulation of the blood in our veins, can result in several bacteria and toxins buildup and this can result in severe effects on the body. Cupping or Hijama can help remove all the impure blood from the body, so that the body is free from toxins and bacteria and is safe from infections. That is why when a person receives the cupping therapy they are often asked to drink lots of water to flush away any excess impurities still left in the body.

Hijama can help slow down the aging process of the body. Cupping therapy is known to stop this process as it can drastically improve the circulation and improve body functions. The fresh blood that flows through the body actually helps the muscles and our tissues receive the proper oxygen and specific nutrients properly. After a few therapies the body starts to feel relaxed and regain its original strength. Cupping is also done on the face-a small mark can help your face remove the signs of aging from your face.

Cupping therapy is mostly used to heal the body, from sore muscles, to inflammation in the body, Hijama can cure all. Usually the inflammation that happens in the body is due to the body trying desperately to cure the injury. Hijama can help draw blood faster to the injured area and new blood vessels are created and healing is quicker. This is the reason why many athletes are seen to use the cupping therapy as a way to build muscle tissues and stamina and heal ailments and muscle problems.

Hijama or cupping therapy can help remove pains, help the body rejuvenate and get a burst of energy. Cupping can help remove stress and other mental problems as well. Hijama can also help relieve depression and anxiety. It is an overall cure which must be tried however, not everyone can do cupping properly therefore, check the authenticity of a cupping expert before taking on the therapy.