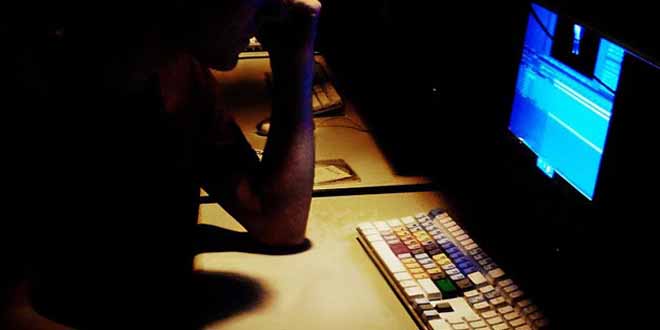 Working at night kills productivity and is perilous for health

According to the division of Sleep Medicine at Harvard University, getting more done by working extra hours and staying up nights decreases productivity and illicit negative effects caused by sleep deprivation.

Researchers claim that a drunken person is more efficient than a person who is sleep deprived, saying that forcing oneself to stay up kills productivity and is perilous for health.

Though no one has ever contradicted the fact that sleep helps mental and physical health, new research at the University of Rochester has provided the evidence needed as to why sleep is essential for brain cells.

The research found that sleep helps the brain remove toxic proteins – a by-product of the brain’s neural activity. When people do not get enough sleep, it creates chaos within the brain damaging the activity it goes through.

According to the research, skipping sleep ruins thinking ability, ability to process information, creativity, builds up stress and disturbs emotional reactions. Sleep deprivation disturbs the metabolism, makes it difficult for the body to burn calories and eventually makes a person fat.

As per the research, people who sleep for six hours or less have a 30 percent more probability of ending up as an obese, compared to those who sleep for eight hours on an average.

Along with these effects, sleep deprivation causes a series of health issues such as heart diseases, stroke, diabetes and obesity. It destroys the immune system, makes a person feel weak and old, reduces sperm count and testosterone levels and may even cause death.

According to the National Sleep Foundation, the recommended sleep to feel refreshed is seven to nine hours a night. In addition, a power nap of 20-30 minutes during the day can increase productivity.

In their study, the researchers concluded that people who might be thinking that they are more productive by working at night should know that they are actually underperforming for their health.