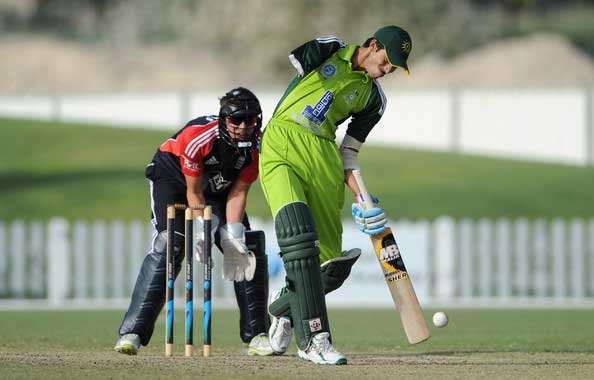 Teams ready to represent Pakistan at the international level

As the Pakistan Disabled Cricket Team and Pakistan Table Tennis teams gear up for international stages, athletes are ready to represent Pakistan and are adamant for a good showing.

Under the leadership of captain Hasnain Alam, the 24-men Pakistan cricket squad has left for Dhaka to contest for the five-nation ICRC International Cricket Tournament for People with Physical Disabilities. The tournament begins from 2nd of September.

Pakistan’s campaign will start on Thursday, with a duel against Afghanistan at the BKSP Stadium.

Before departing, Hasnain was optimistic and said, “We are looking forward to face the challenges which this five-nation tournament will offer. As the captain, I feel confident that my team will give their best shot.”

Commenting on the playing conditions, he added: “The conditions will not be so much different as we find here in Karachi. We definitely are title contenders.”

On Sunday, Pakistan Table Tennis Federation [PTTF] has named a squad of seven athletes for the upcoming Asian Table Tennis Championships. The tournament is set to take place in Pattaya, Thailand and will commence from September 26th.

The team will leave for the event on September 24th.

The team members are as follows:

We wish both the teams the best of luck for their respective tournaments, with teams ready to represent Pakistan, and are hopeful that they will make Pakistan proud.