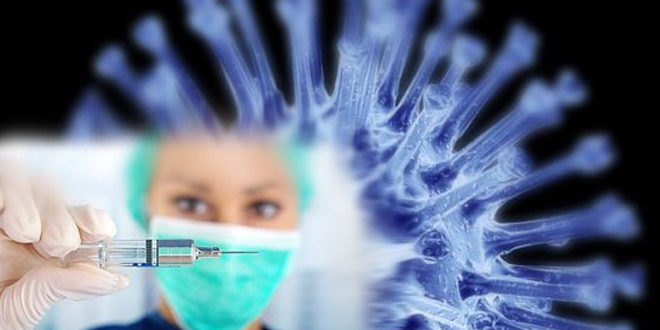 Scientists claim that a universal flu vaccine, currently being tested and in its final stage, would give lifelong protection from ‘any kind of flu.’

Various teams have been working to develop such a vaccine – 2 US teams have successfully figured out how the flu targets human cells enabling them to recognize the pattern of the virus switching its targets in the human body.

This has allowed scientists to solve a major problem they have long encountered, as until now, they needed to build a new vaccine each year, due to the virus switching to a different target.

Researchers believe that further studies are needed to confirm if the method will work on humans – this would be made possible through clinical trials.

According to scientists, the current research appears to be particularly positive – the findings have made it a “red-letter day” for science. They believe that it is a big leap-forward in comparison to any other finding.

The research consisted not only of mice but of monkeys and ferrets – and has been used against the bird flu or the H5N1 virus.

The work has been published in the Science Journal and Nature Medicine.

Meanwhile, researchers advise that people should continue to receive the yearly flu vaccine as that is still the best way to protect one self.

They advise that other than children, people aged above 65, ones with medical conditions such as asthma and most importantly health care workers should not miss any of the yearly flu vaccine.

flu vaccine near to invent relief for flu vaccine
Comments
Loading...
Stay With Us