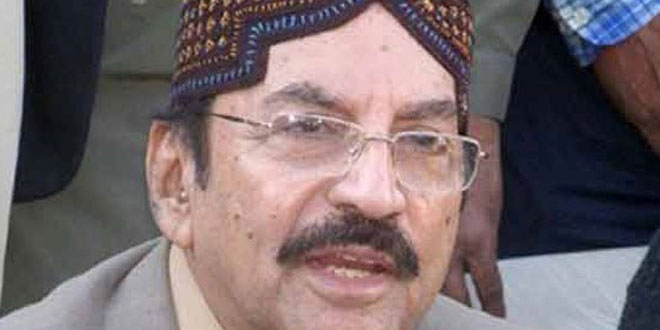 Talking about the objective and target of the CIP up to 2020, Lashari said the CPR would be enhanced from 30 per cent to 45 per cent, unmet need for family planning from 21 per cent to 14 per cent and to ensure contraceptive commodity security up to 80 per cent for all public sector outlets by 2018.

The chief minister, while appreciating the effort and spirit of donor agency, urged the Population Welfare Department to achieve the target as stated in the presentation.