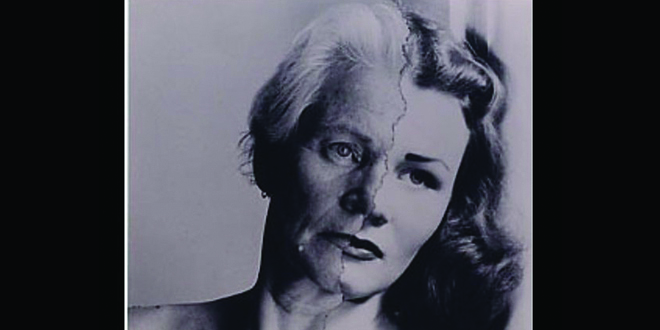 A group of researchers at King’s College in London have made a breakthrough in medical science by determining how biological age can predict a human’s death. They have found that assessing one’s biological age is more likely to predict their risk of diseases, rather than their actual age by birth date.

The researchers developed a blood test that can determine how old an individual’s body is, which can be older or even younger than their chronological age. They say that the study would allow scientists to test how a body is ageing – allowing them to determine whether or not an individual is ageing poorly.

They even say that it would allow humans to predict their death, and determine high risk to diseases like dementia and Alzheimer’s early. The study and test can affect major industries such as medicine and organ transplantation.

With all these statements made, it still does not provide any clue to how ageing could be slowed.

The study was done by looking for what the researchers call the “ageing signature” – which has been explained as the comparison of the behavior of a hundred and fifty genes within body cells. Initially the researchers went up to fifty four thousand genes with in the human cells of a 25 to 65 years old person, but later it was pulled down to a 150 figure.

The researchers stated that all tissues go through ageing. Health and ageing are two very separate entities –a human’s lifestyle may affect his health but may not affect his ageing process. The researchers concluded that combining the two entities together would actually give the clear picture of your body.

The researchers, during their study, conducted various tests; one such test in Sweden involved taking of various samples from the subjects ageing around 70 years old.

The tests allowed the researchers to conclude which subject was ageing in a healthy manner and who was ageing rapidly, predicting who would die sooner than other subjects.

The study is now in its next phase, where a mock is being conducted to see if people who are although are old, but biologically young, could donate their organs successfully.

At the same time, pilot tests are also being conducted to see ageing results on cancer screening – as people ageing rapidly need to be screened at a younger age.

Researchers have called it a useful tool in predicting the initial stage of dementia. They suggest that keeping a check on ageing with other tests would allow doctors to detect those individuals with the highest risk of developing the disease.