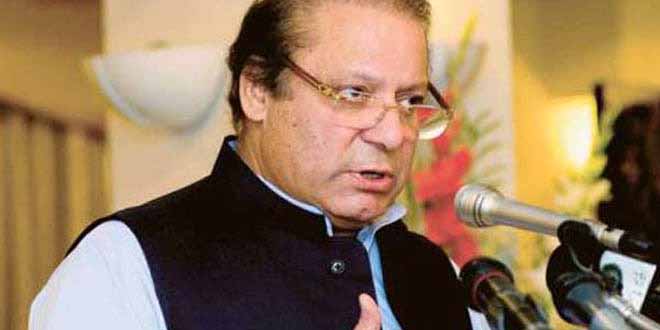 PM Orders Action Against Those Responsible for the Petrol Crisis

Prime Minister Nawaz Sharif has ordered strict actions against those responsible for the petrol crisis and has said that the relevant ministries should ensure an uninterrupted supply of petrol. A meeting chaired by the Prime Minister on the petrol crisis was held in which the Federal Minister for Finance Ishaq Darr, Minister for Water and Power Khawaja Asif, Minister of Petroleum Shahid Khakaan Abbasi and other senior officials participated. In the meeting, the supply and demand of petrol for the next two months was discussed. The Prime Minister made clear that the public should not face such petrol shortage in future. He asked the ministries to ensure an uninterrupted petrol supply by effectively contacting and supporting each other, and asked to remove the impression of a petrol shortage from the media.