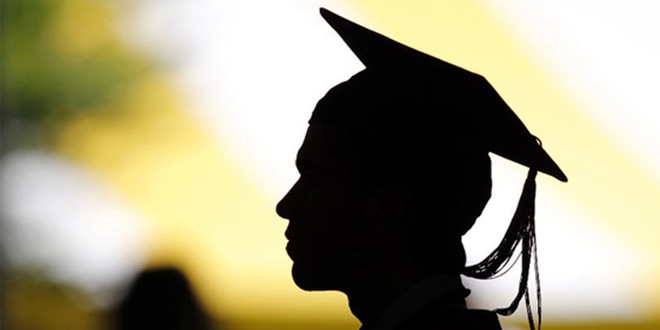 Only PhD degree holers to be appointed VC, principal of medical colleges

Though the faculty members, not possessing PhDs or equivalent degrees, have been appointed professors in the past, the Pakistan Medical and Dental Council (PMDC) has now decided that a PhD degree was a must for faculty members to be promoted as professors.

In the wake of this decision, only faculty members possessing PhDs or Fellowship of the College of Physicians and Surgeons (FCPS) will be appointed vice chancellor, principal or dean of a medical college. Associate professors, who do not possess PhDs or equivalent degrees, will retire as associate professors.

The decision was taken by the council’s management committee to ensure high quality education and meet international standards.

On Dec 11, the national health services (NHS) minister tabled the draft of the bill on the floor of the National Assembly, and the ordinance was extended for another 120 days through a resolution. The management committee has been taking measures to ensure quality education and that Pakistani doctors are able to compete with doctors at the international level.

An official of PMDC said: “There are a few hundred faculty members with just M. Phil degrees teaching at different medical colleges who were promoted as professors in the past. The majority of them are teaching social sciences.

“It has been decided that, in the future, no faculty members will be promoted as professor without having a PhD or equivalent degree. However, the status of those professors who do not have PhD degrees, but have already been promoted to professor, will not be changed,” he added.

The official further informed that the committee had also decided to promote the family medicine faculty in colleges.

PMDC registrar Brig (retd) Dr Hafizuddin Ahmed Siddiqui confirmed that the management committee had decided that only PhD-holding faculty would be promoted as professor.