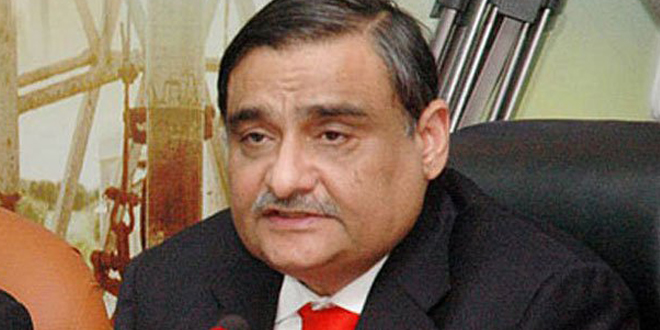 Dr Asim Hussian faced a minor heart attack in Karachi, during the night of Monday and Tuesday. He was taken to the National Institute of Cardiovascular Diseases in Karachi where he underwent several medical tests.

Dr Asim was taken to the cardiology department, but his angiography was stopped for the time, as tests showed kidney problems as well. At the hospital, a board will be set-up, consisting of three members, for medical examination of the former minister – to see if an angiography can be done or not.

Later during the day, Tuesday evening, the Sindh High Court (SHC) had ordered the Rangers doctors to treat Dr Asim and directed them not to release him until they were totally fulfilled  with his health.

The request was submitted to the SHC by Dr Asim’s wife, Zareen Hussain. The application stated that shifting Dr Asim to some other place may affect his health. The SHC ordered the hospital not to discharge Dr Asim unless the doctors were fully satisfied.

According to one report, Dr Asim has requested for his family and legal adviser to be allowed to visit him, at the hospital. Though on Tuesday, Chief Minister Sindh, Syed Qaim Ali Shah and Dr Asim’s wife had visited him.

On August 26, 2015, Dr Asim Hussain was taken into custody by officials in plain clothes, who took him to an unknown place for interrogation, and later handed him over to the Rangers after an anti-terrorism court remanded him for 90 days under Rangers custody. Later, the Rangers revealed that Dr Asim was taken into custody for charges of funding terrorism and embezzlement.

“The allegation that Dr Asim Hussain extended support to terrorists itself points to misuse of authority.”

He demanded the government to provide Dr Asim with the best of medical facilities, considering his work in the field of medicine. He even went further in claiming that there might be a possibility that Dr Asim was being tortured both physically and mentally – calling it a misuse of the action by the administration and the court.