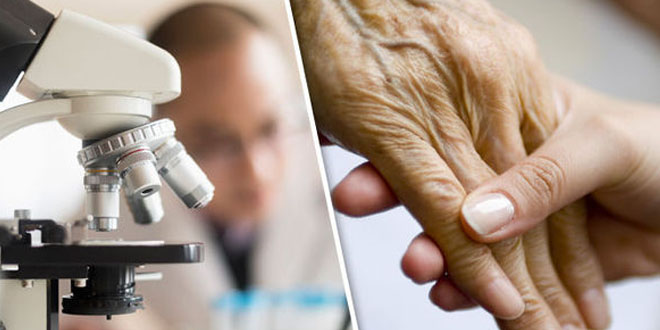 Anti-ageing drug could help you live to 120

A new drug that may help people live until they are 120 will start human trials in 2016.

The anti-ageing drug, a first of its kind, will allow people to live a healthy life well into their 100s and rule out the risk of Alzheimer’s, Parkinson’s and other diseases. The breakthrough is thanks to a diabetes drug called metformin that has been proved to extend the life of animals, but scientists are not yet sure how it works on humans.

Trials, now approved by the U.S. Food and Drug Administration, will begin in winter 2016. And, if successful, the pill would give a 70-year-old the body and health of a 50-year-old.

On average, Canadians are now expected to live until the age of 79 for men and 83 for women, meaning a drug like metformin, if scientists prove it is successful, could add another 40 years onto someone’s life expectancy.

Metformin is one of the less expensive drugs available, costing around 25 cents per day, and works by releasing more oxygen into the cells, causing them to be healthier and live longer.

Researchers at Cardiff University were some of the first to connect the drug with a longer human lifespan. They found patients treated by type 2 diabetes with metformin could live longer than people without diabetes, and therefore without the drug.

“Surprisingly, the findings indicate that this cheap and widely prescribed diabetic drug may have beneficial effects not only on patients with diabetes but also for people without, and interestingly, people with type 1 diabetes,” said Professor Craig Currie from Cardiff’s School of Medicine. “Metformin has been shown to have anti-cancer and anti-cardiovascular disease benefits. It can also reduce pre-diabetics’ chances of developing the disease by a third.”

Earlier in 2009, researchers at University College London found metformin increased the lifespan of mice by one-fifth.

Discussing the upcoming trials on the National Geographic documentary Breakthrough: The Age of Ageing, Dr Jay Olshansky from the University of Illinois Chicago, said: “If we can slow ageing in humans, even by just a little bit it would be monumental…This would be the most important medical intervention in the modern era, an ability to slow ageing.”